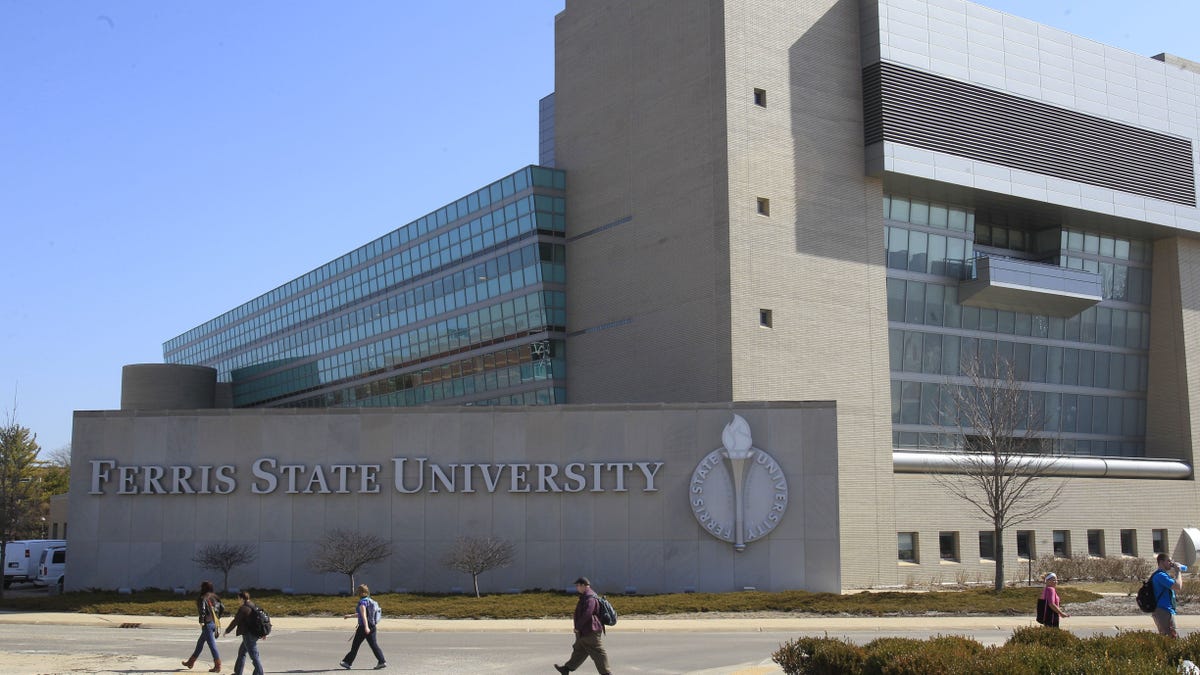 Thomas Brennan, a Physics professor at the Ferris State University in Michigan was fired from his post last week after he posted anti-Semitic, racist, and homophobic comments on Twitter.

Brennan was condemned for his tweet last year, claiming that COVID-19 “is another Jewish revolution.” To cover up his mistake, Brennan claimed in a  statement on Feb. 15 that he was “acting out and speaking out of despair caused by a personal crisis involving extremely painful migraines, emf sensitivity and a series of repeated break-ins into my home.” He said he believed that he was “a targeted individual. I am one of the thousands of Americans from all walks of life who claim to be victims of a secret program that harasses people, breaks into their homes, and uses emf along with a bio, neuro, or nano-technologies to poison and torture their targets.”

Earlier in November last year, when Brennan was put on leave, Ferris State president David L. Eisler said “individually and collectively, we were shocked and outraged by these tweets. They are extremely offensive and run counter to the values of our university … ”

During the time, ‘The Torch’ had published a piece detailing all antisemitic remarks Brennan had made, in response to which Brennan wrote a letter to the Ferris community in which he decried The Torch for “publish[ing] a hit piece attempting to smear me as science denier, racist and anti-Semite.” The Torch also discovered tweets with homophobic slurs and antisemitic language, one using the word “fag,” and numerous tweets talking about the “Jewish mafia.”

Addressing the tweets he made about Jews and the “Jewish mafia,” he claimed that the student newspaper failed to mention his undeleted tweets showing his support for the existence of the State of Israel. “The Holocaust was perpetrated against the Jews in order to highjack their nation and take them hostage. Hitler and the Nazis were the means to this end,” he wrote in the letter, in which he also stated that he does not believe that “middle-class Jews are involved in an international conspiracy, only that a small number of their elites are …  Israel and the Jews should not be blamed for the crimes of a small number of mobsters like Jeffrey Epstein or Ghislaine Maxwell who used pedophile blackmail to control American politicians.”