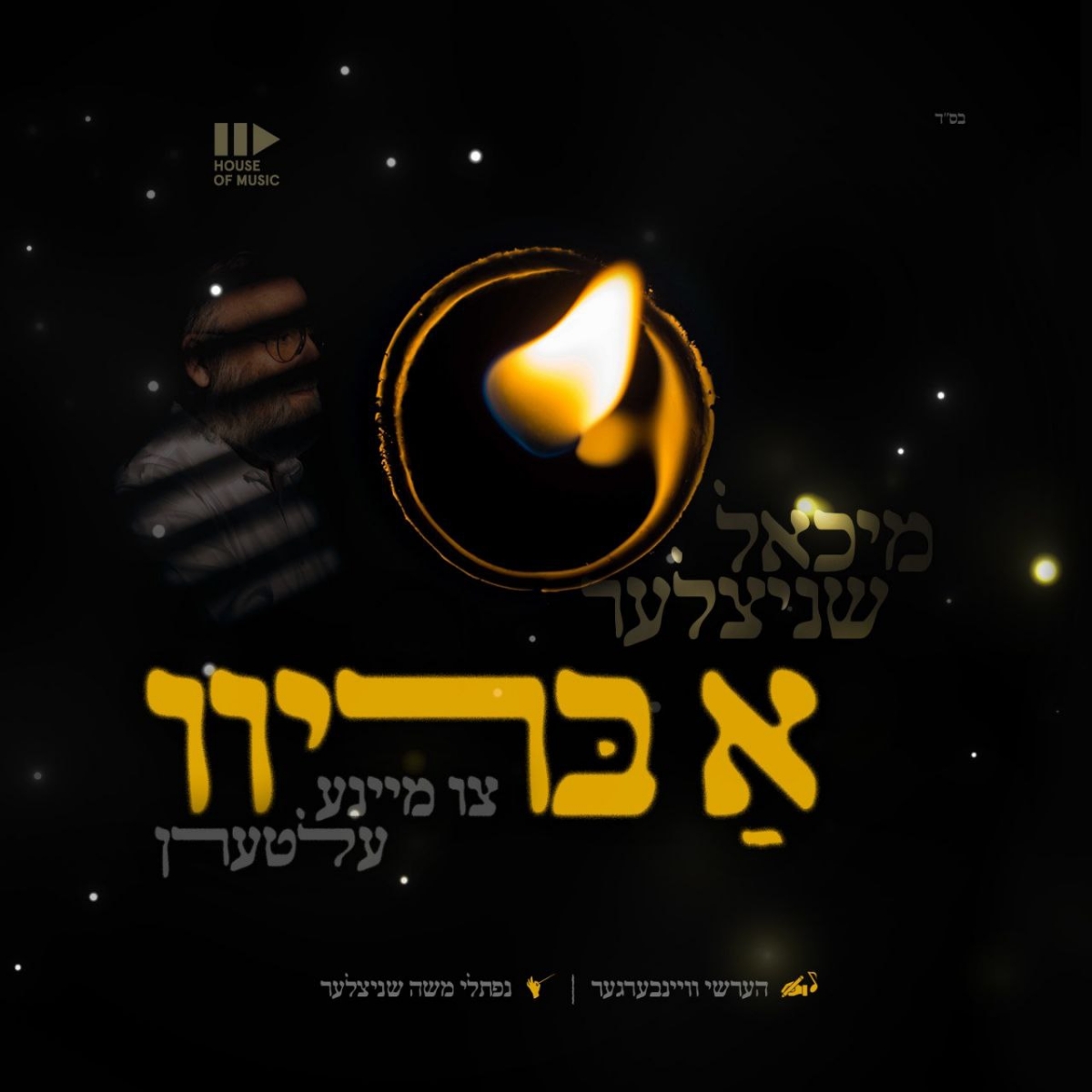 Michoel Schnitzler sings a heartwarming song “A Breev” for a family that lost a child.

By Avrumy Schwartz08/04/2021 12:36 PMNo Comments
Michoel Schnitzler sings a heartwarming song “A Breev”for a family that lost a child. After hearing the news about a terrible plane crash, where 3 Bucherim were nifter a”h. Michoel Schnitzler called his friend Moshe Weiss, to give his condolences on the loss of his son, They cried together for over 10 minutes, Michoel’s only words were Moshe I Love You. Michoel then returned to his studio, the Neshuma Flam Studio, where he met Naftali Schnitzler & Hershy Weinberger, to go over some new songs for the next Album, when Hershy said lets make a song about these kedoshim.  Immediately Hershe Weinberger composed and wrote a beautiful song, to which Naftali Schnitzler wrote music, & Michoel just started pouring out his heart and that’s how A Breev was born…  Listen & Get Inspired!