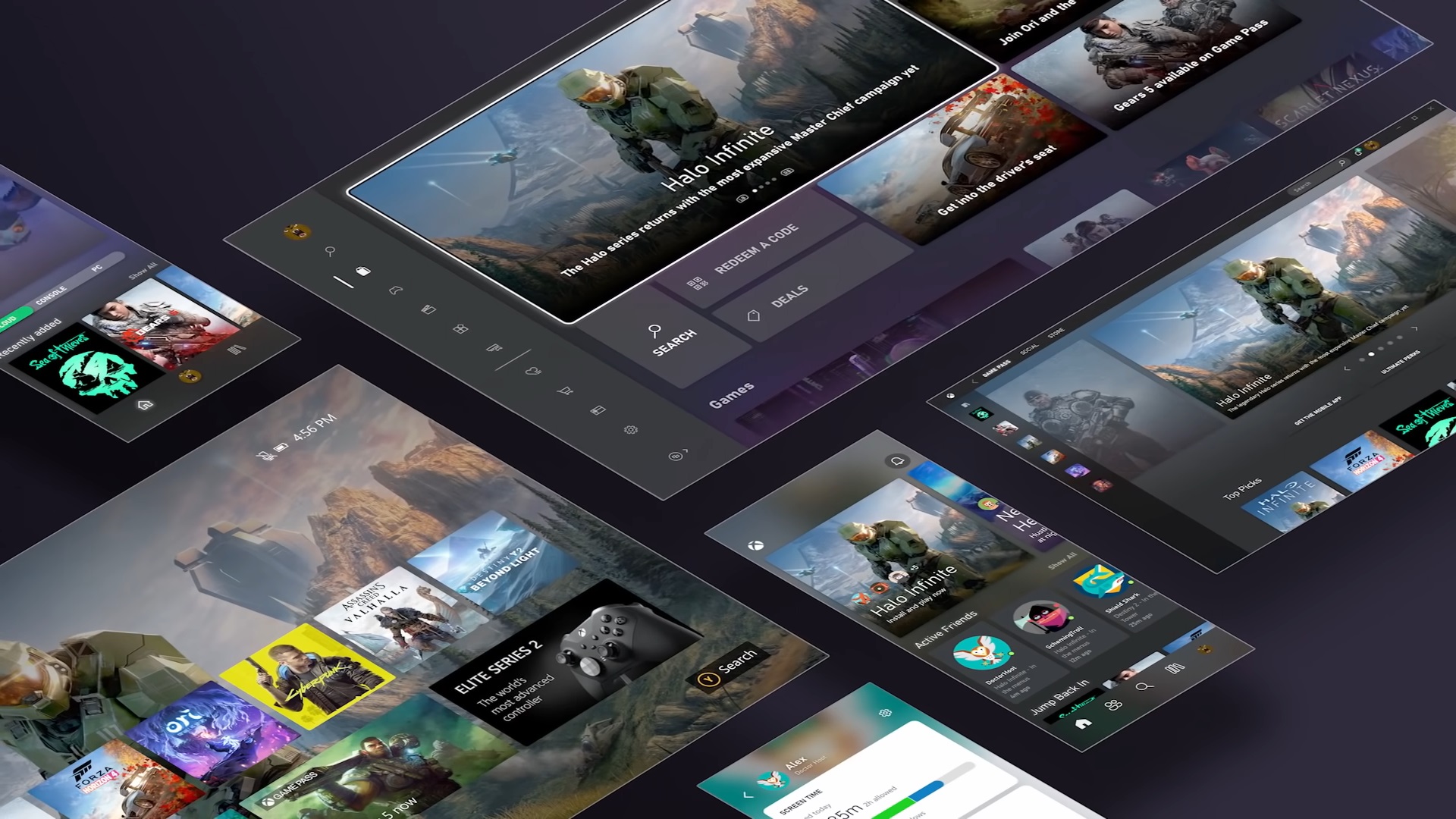 On Wednesday, Microsoft announced the prospective arrival of their Xbox cloud gaming on iOS and Windows PCs next year. In a blog released yesterday, the company announced that it will support iPhone, iPad, and PC starting in spring 2021.

“In Spring 2021, we will take the next step in our journey to reach more players around the world by making cloud gaming as part of Xbox Game Pass Ultimate available on Windows PCs through the Xbox app and browser, and iOS devices through a mobile web browser. By adding over a billion devices as a path to playing in the Xbox ecosystem, we envision a seamless experience for all types of players,” said Jerret West, Microsoft’s Xbox marketing chief, in the blog post.

“Whatever screen you choose, we want to make it easy to continue your game and connect with your friends,” Microsoft said, adding that the company will introduce cloud gaming as part of Xbox Game Pass Ultimate to new markets next year, including Australia, Brazil, Japan, and Mexico.

Xbox Cloud Gaming is already compatible with Android devices, through which gamers can access titles as part of Xbox Game Pass Ultimate, which costs $15 per month. The service lets you stream Xbox and PC games from the cloud on your Android devices, and will soon be available on your Apple devices and Windows PC’s.

Meanwhile, the competition is already ahead of the game, as Google and Nvidia announced mobile web versions of their respective services last month. Nvidia’s is available now, with its GeForce Now cloud service running on iOS in beta, and Google plans to launch an iOS version of its Stadia service via the mobile web before the end of the year.

Earlier this year, Microsoft wasn’t able to support the iPhone and iPad when it launched xCloud in beta for Android in September, due to the limitations Apple has imposed on iOS apps and cloud services. Apple said such a service would need to submit individual games for review, which was not lucrative for Microsoft.

Also writing about the tremendous response received for its latest gaming devices, and the consequent stock shortages, Microsoft stated, “ The response to the launch of Xbox Series X|S has been staggering and heartening at the same time. We can’t wait for everyone who wants to experience gaming on Xbox Series X and Series S to do so and are working with our retail partners to replenish stock as quickly as we can.”