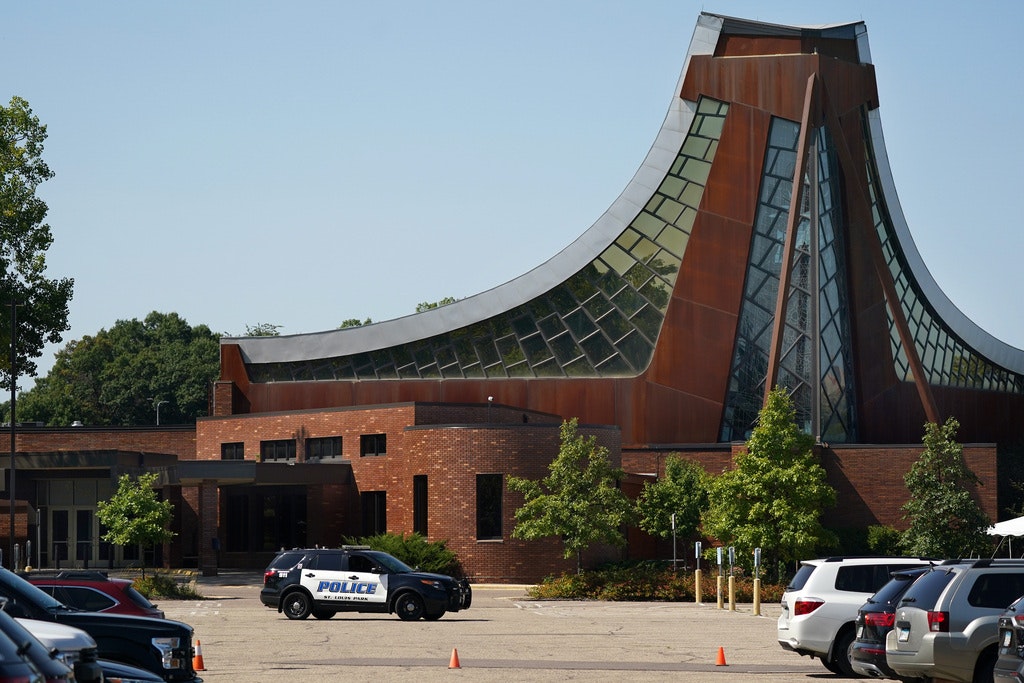 Members of the Jewish community residing in the Minnesota- St. Paul area have been shaken by two consecutive antisemitic incidents that first involved the shutting down of a synagogue in St. Louis Park followed by vandalism of the Jewish cemetery in the area.

This past Friday, the suburban Minneapolis synagogue closed after receiving what its managing director deemed “a specific threat of violence”. The next day, 32 headstones were knocked down at a nearby Jewish cemetery.

According to local officials, the likelihood of both attacks being related is low. The St. Paul Police and the FBI are investigating the cemetery vandalism overnight Wednesday at Chesed Shei Emes Cemetery in St. Paul.

Beth El Synagogue in St. Louis Park made the decision to close Friday and move Shabbat services online after the regional offices of ADL Midwest in Chicago notified the congregation of the violent threat it received via its online incidence report system. The threat was directed at an unspecified “Beth El Synagogue,” but referenced St. Louis Park by name and seemed to originate from the area.

Leaving the community shocked and saddened especially during the high holidays, the incidents caused an overall concern in the town. Steve Hunegs, the executive director of the Jewish Community Relations Council of Minnesota and the Dakotas said “People are certainly asking about the situation and talking about it in the community.” He described the overall mood as “resolute, vigilant, concerned but ultimately calm.”