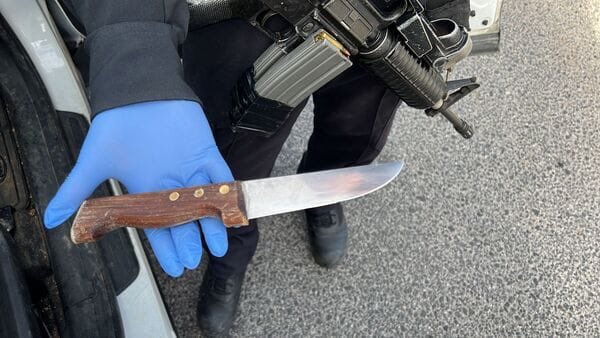 Miracle in Israel After Mission by Palestinian Terrorists to kill IDF Soldiers fail, One Terrorist Killed on Scene.

A Palestinian terrorist armed with his knife got out of a vehicle this morning and ran toward a bus stop where civilians and Israeli Defense Force (IDF) soldiers were standing.

The incident occurred at the Gitai Avishar Junction, located outside the Ariel settlement in northern Judea.

None of the Israelis at the checkpoint were reportedly wounded, one terrorist was fatally shot on the scene. The Israeli Defense Forces were pursuing the vehicle and other suspects who might have take part in the failed attempt.