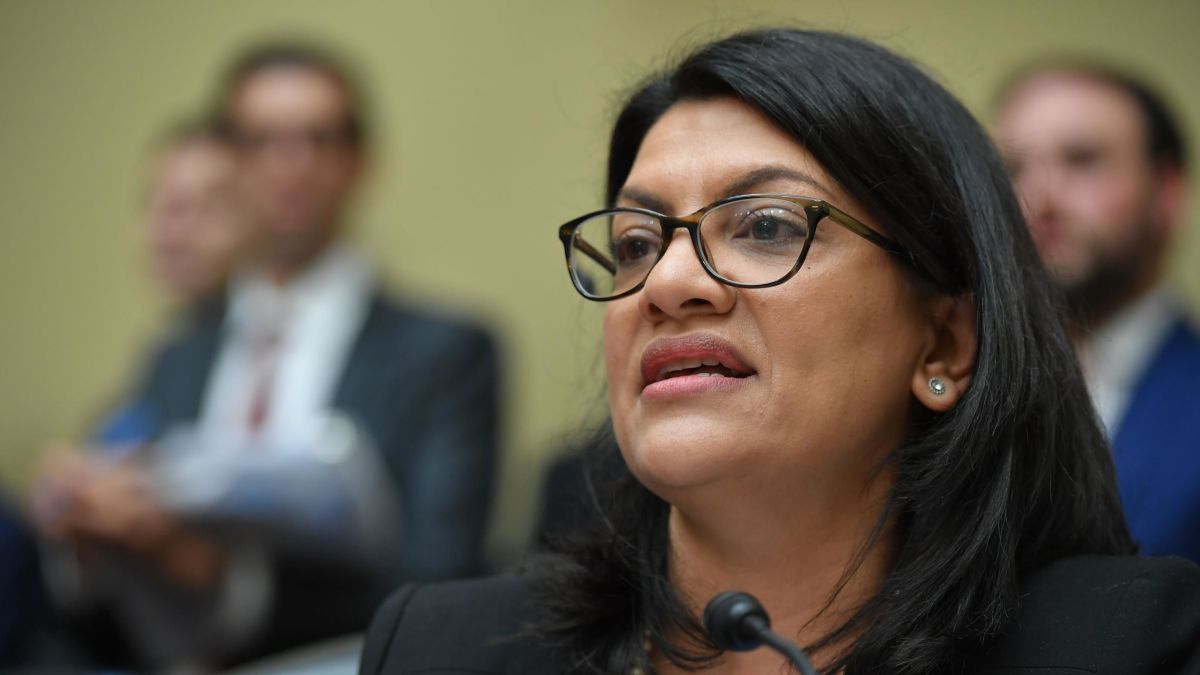 Following the latest clashes between Arabs and Israeli police during Tisha B’Av, anti-Israel Rep. Rashida Tlaib jumped on the opportunity to create a false narrative of the incident. She tweeted that Israel is “attacking Al Aqsa on Eid Al Adha in order to continue dehumanizing Palestinians even in prayer. It’s not enough to bomb them while they sleep or demolish their homes.”

Not once mentioning the fact that the Arabs at the Temple Mount site were the ones responsible for the attacks during Tisha B’Av, Tlaib even lied about her own festival, Eid al-Ada, which technically begins on Monday night, and not on Sunday. The video she posted at 8:04 p.m. on Sunday night couldn’t possibly be documenting a police raid during the holiday of Eid al-Ada.

What’s more is that Eid al-Ada is not the holiest day for Muslims, it’s actually its fourth holiest day. Another false claim she made was that the Arabs were kneeling in prayer during the attack, whereas in reality, they were heeding the call of the terrorist group PFLP to riot at Al-Aqsa “to confront the settlers incursion scheduled for Sunday.” Instead of praying, the Arabs had gathered piles of rocks inside their mosque to throw at the Jews.

In response to her blatant lies, New York City Councilman Kalman Yeger wrote on Twitter, “The Congressional Antisemite Caucus is back with its bloodlibling lies. There’s no way the Congresswoman doesn’t know she’s lying. She does this deliberately to fester hatred and violence against Jews.”

There is more than adequate evidence of the fact that Arabs were called on by the Popular Front for the Liberation of Palestine to engage in violence in order to prevent Jews from entering Temple Mount during Tisha B’Av.