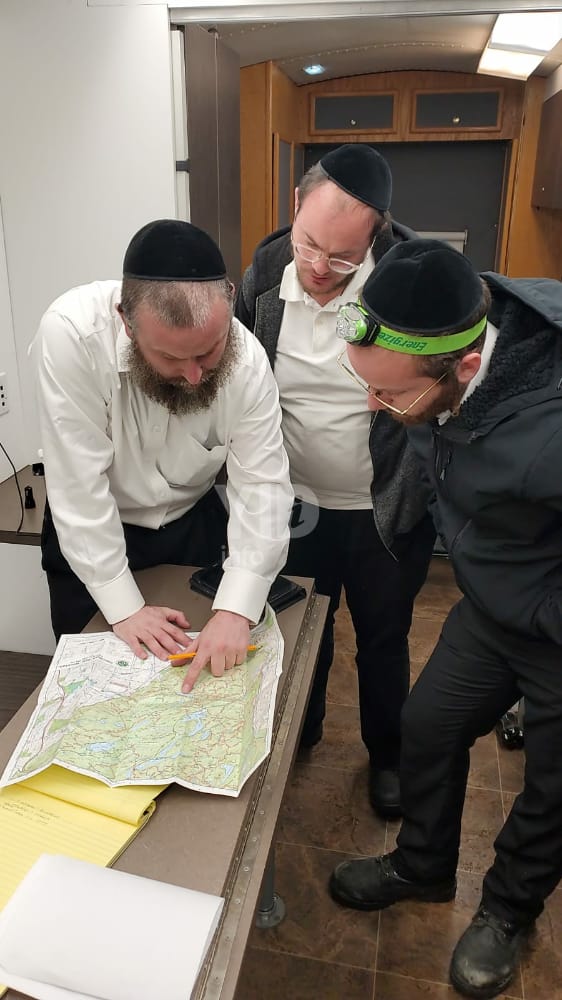 Dozens of volunteers from the Rockland Chaveirim are searching for a 40-year-old who went missing earlier today while hiking in the woods near Monsey.

Rockland Chaveirim tells YidInfo.net the individual notified the Chaveirim hotline that he lost his way around while hiking at the Kakiat park near Monsey, and his phone is about to run out of battery,

He informed the dispatcher at which park he began his hike at but wasn’t specific with an accurate location.

Shortly after the man’s phone lost battery and shut off, dozens of Rockland Chaveirim volunteers joined by Kiryas Joel Chaveirim, made their way to the park in search of the missing person.

The volunteers stormed the park shouting the man’s name where they eventually came in contact with the missing person from a distance.

After a short while, the volunteers came in contact with the missing person and rescued him out of the park where he was awaited and checked by Hatzolah.