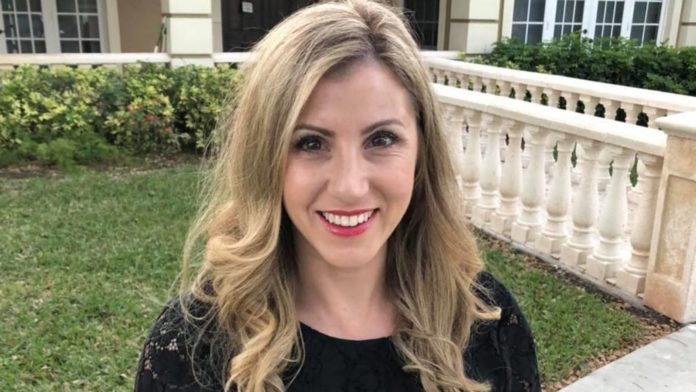 A 40-year-old female Jewish realtor was shot dead in Florida in what local police investigators described as a case of mistaken identity.

According to reports, Sarah-Mitchell Trost was sitting in the driver’s seat of her jeep when she was shot several times by Raymond Wesley Ridge, who had previously been a tenant in the building she was showing prospective buyers.

Alert paramedics who responded to the crime scene failed to save the life of the victim.

The investigators said Ridge, 59 mistook Trost as the building owner that drove him to shoot her dead.

For killing Trost, Ridge was charged Thursday with first-degree murder, a capital offense in Florida.

Sources said Trost, a British citizen working in real estate who lived in Parkland, a city north of Miami, was married with a three-year-old daughter.

Trost owned a real estate business after working as an interior decorator and was enjoying success in the Florida real estate market.

Before her death, Trost went on to describe the property listed on Monday: “thinking it would be so quiet …. absolutely wrong!”
It was learned that Trost had also visited Israel and even posted pictures of herself at the Western Wall holding a siddur.

It was also learned that she was deeply involved in her synagogue, Chabad of Parkland, including accompanying members of her congregation on a trip to Israel and recently volunteering to host a Chanukah gathering at her home.