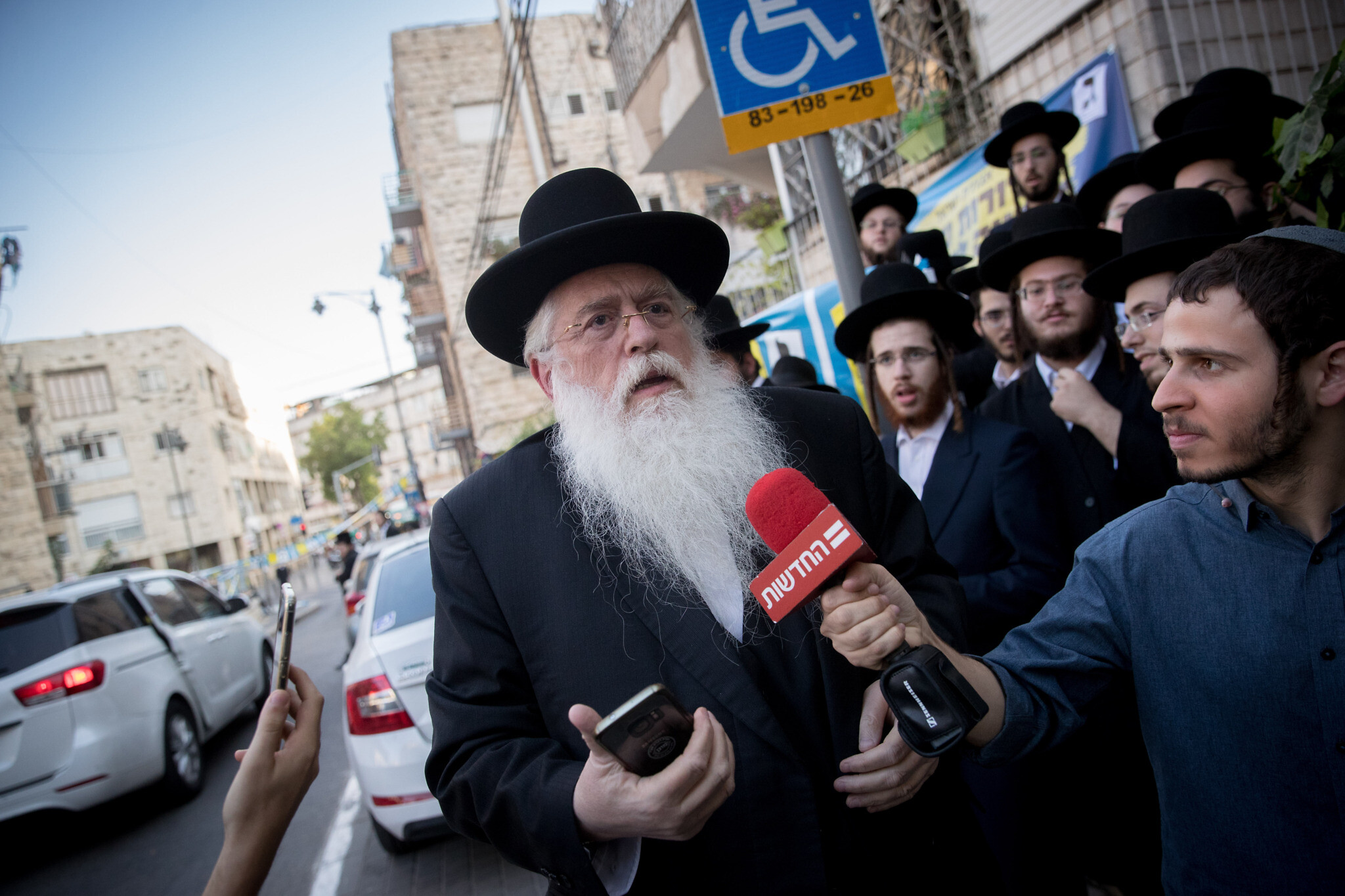 In a shocking incident in Israel on Monday, a man- appearing to be Chareidi- assaulted UTJ MK Meir Porush outside his home, and tried cutting his beard off with a pair of scissors.

“I have no idea why he tried to attack me,” Porush told local Israeli Channel 12 News. “I’m fine Baruch Hashem. He tried to attack me with scissors. I screamed and pushed him and he ran away. The Knesset officer was the one who called the police.”

As it stands, the man was awaiting Porush’s exit from his home, when he began yelling insults at him and physically attacked him with scissors. Fortunately, Porush successfully fended him off and was not seriously harmed. The perpetrator fled the scene on an electric scooter.

The Israeli police began investigating the matter and stated, “The police received a report about an attack on a public official near his home in Jerusalem. Two suspects attacked the public official and fled the scene. He did not require medical treatment. Police forces are currently carrying out a search for the suspects and an investigation has been opened.”

East in 24According to the police, it seemed likely that the perpetrator intended to cut Porush’s beard but when he pushed him away, he attacked him with the scissors instead.