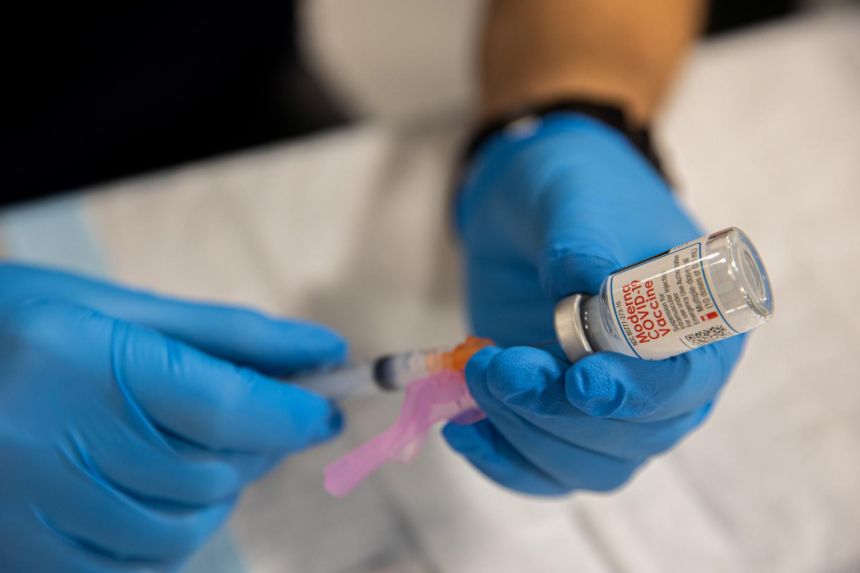 Moderna Claims Vaccine Immunity Would Last For A Year

Speaking on Monday at the J.P. Morgan Healthcare Conference, Moderna Inc. said it was confident that the messenger RNA (mRNA) technology it used was well suited to deploy a vaccine based on the new variant of the coronavirus which has emerged in a handful of countries, whilst giving immunity that lasts for a year at the least.

mRNA-1273, more commonly known as the Moderna COVID-19 vaccine, is a COVID-19 vaccine developed by the National Institute of Allergy and Infectious Diseases (NIAID), the Biomedical Advanced Research and Development Authority (BARDA), and Moderna. It is administered by two 0.5 mL doses given by intramuscular injection given four weeks apart. On 18 December 2020, mRNA-1273 was issued an Emergency Use Authorization by the United States Food and Drug Administration (FDA). It was authorized for use in Canada on 23 December 2020, in the European Union on 6 January 2021, and in the United Kingdom on 8 January 2021.

Moderna’s technology is a nucleoside-modified messenger RNA (modRNA) compound named mRNA-1273, which induces immunity to SARS-CoV-2 by encoding a prefusion stabilized spike (S) protein naturally present on the surface of SARS-CoV-2 particles. The company’s vaccine, mRNA-1273, uses synthetic mRNA to mimic the surface of the coronavirus and teach the immune system to recognize and neutralize it.

The company said on Monday it expects to deliver between 600 million doses and 1 billion doses of its vaccine in 2021 and forecast vaccine-related sales of $11.7 billion for the year, based on advance purchase agreements signed with governments. “The team feels very comfortable with the track record we have now … that we are on track to deliver at least 600 million doses,” Chief Executive Officer Stéphane Bancel said.

On the other hand, it is feared that another strain from Brazil is causing concern in countries like Japan, which has detected yet another new variant of COVID-19, one that appears to have arrived with travelers from the South American country. The mutation was detected in four people who arrived at Tokyo’s Haneda airport on Jan. 2 after traveling from Brazil’s Amazonas state, including a man having breathing difficulties and another with a fever, officials said.