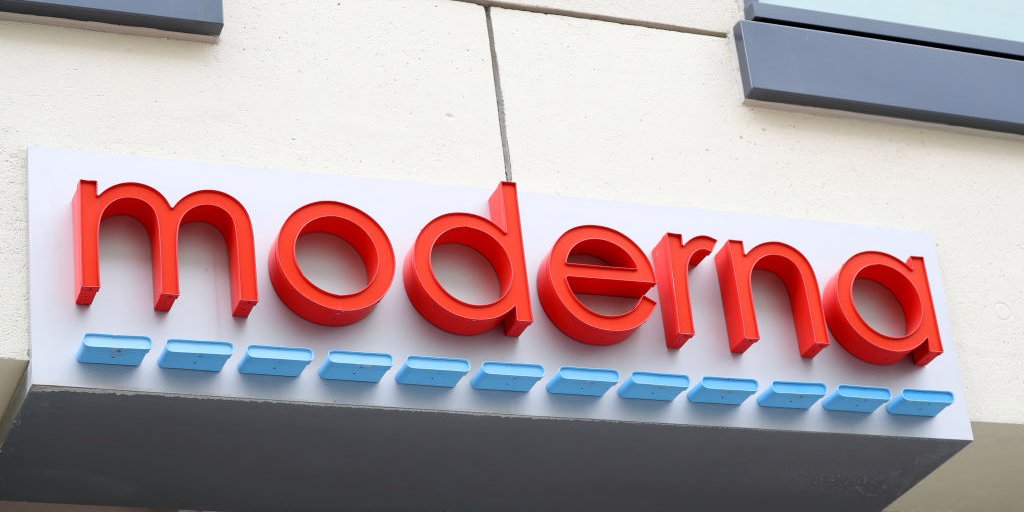 On Thursday, Moderna announced in a press release that it was looking to begin the procedure for the launch of its vaccine, starting with an emergency FDA approval. This comes after the vaccine candidate received a strong immune response from its final stage of trials, the data of which is said to be published soon.

One of the strongest contenders of the formulation of the coronavirus vaccine in the US, and funded by President Trump’s ‘Operation Warp Speed’, Moderna has revealed that it would be gearing up for a launch very soon and that the shot they have developed has been well-tolerated response across all age groups and garnered rapid and strong immune responses.

Dubbed as mRNA-1273, the vaccine contains genetic material called messenger RNA, or mRNA which provokes the immune system to fight the virus. The shot has been developed by Moderna in partnership with the US government’s National Institutes of Health. The company has also received $1.1 billion in customer deposits for the shots during the third quarter, as mentioned by officials. In August, Moderna announced a supply agreement with the US government for an initial 100 million doses of its experimental vaccine, and the company is in talks with COVAX on a tiered pricing proposal for purchasing its vaccine.

In Thursday’s press release, Moderna CEO Stephane Bancel said, “We are actively preparing for the launch of mRNA-1273 and we have signed a number of supply agreements with governments around the world. Moderna is committed to the highest data quality standards and rigorous scientific research as we continue to work with regulators to advance mRNA-1273.”

According to a study by the New England Journal of Medicine, Moderna’s COVID-19 vaccine was generally well-tolerated across all age groups and induced rapid and strong immune responses. Another study suggested that it elicited a strong immune response in older adults with no serious adverse effects during the phase I trial. “The vaccine produced high levels of both binding and neutralizing antibodies in older adults,” the study claimed.

At the moment, the vaccine is being tested in a large human trial, constituting almost 30,000 volunteers across different age groups. Early data from this trial is expected in the coming weeks.