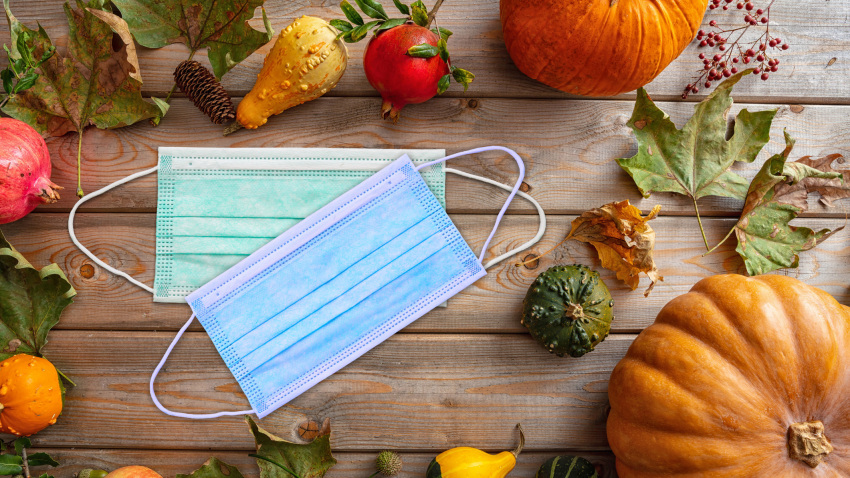 Ever since New York Governor Andrew Cuomo announced a set of new restrictions last week- one of which included a cap on over 10 people gathering at one residence this Thanksgiving- sheriffs have voiced the lack of thought that went behind the decision.

On Saturday, via a strongly-worded Facebook post, Fulton County Sheriff Richard Giardino questioned the legality of Cuomo’s new 10-person cap on parties and other gatherings in private residences, saying “Frankly, I am not sure it could sustain a Constitutional challenge in Court for several reasons including your house is your castle. And as a Sheriff with a law degree, I couldn’t in good faith attempt to defend it Court, so I won’t.”

He further claimed that with limited resources and personnel, invading homes would not prove to be very feasible or even likely on his part. “We have limited resources and we have to set priorities, so obtaining a Search Warrant to enter your home to see how many Turkey or Tofu eaters are present is not a priority,” Giardino wrote.

Meanwhile, Washington County Sheriff Jeff Murphy said there will be no Thanksgiving enforcement, and on Monday Saratoga County Michael Zurlo also refused to accept the state order, claiming it was nearly impossible for the police force to enforce it. “I can’t see how devoting our resources to counting cars in citizens’ driveways or investigating how much turkey and dressing they’ve purchased is for the public good,” Zurlo said in a press release.

In reaction to these refusals, as well as attempting to take a dig at the Trump administration,  Cuomo adviser Richard Azzopardi said, “Politicians acting like politicians and ignoring what the actual experts say has been fueling the spread of this virus is what plunged this country in this continued public health crisis in the first place. We urge everyone to continue to be smart and act responsibly. We know this makes people unhappy, but better unhappy than sick or worse.”