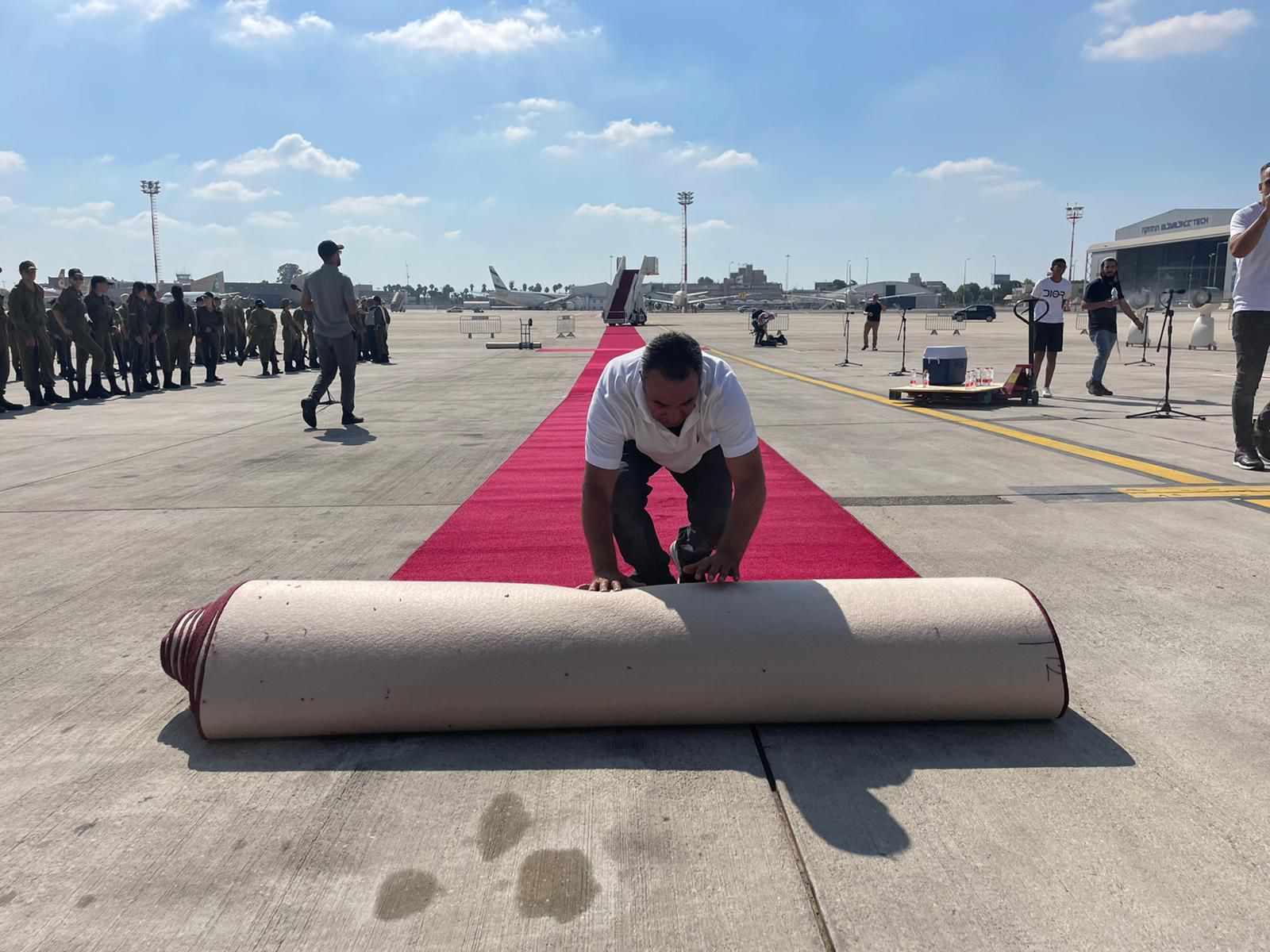 More Than 16,000 Police Officers and Volunteers To Be Deployed In Israel For Biden’s Safety

Maj. Gen. (ret.) Alon Levavi, a former Israel Police deputy commissioner and a senior research fellow at the MirYam Institute, in an interview with JNS claimed the whole of the Israel Police must be involved in preparing for the visit of an American president to Israel.

In every location the president visits, police are to set up a security zone that functions at the highest level, stated Levavi. “This is what we call ‘an integrated operation,’ meaning that it’s under the command of the Israel Police, but securing the president himself is the responsibility of the Shin Bet’s Unit for Protecting Public Officials and the U.S.’s Secret Service.”

“During the days of the visit, more than 16,000 police officers, Border Police officers, and volunteers will be deployed from Wednesday noon for security and to safeguard public order, as well as directing traffic during the state visit,” police said in a statement.

The Israel Police announced on Sunday that it is in the final stages of preparing to secure the visit, dubbing its activities “Operation Blue Shield 3.” As part of its preparations for securing the visit, the police recently held a special drill simulating an accompaniment and securing of the presidential vehicle convoy.

At the end of the meeting, said Shabtai, “most of the operational force of the Israel Police will be active in securing the visit. This has great significance, which we are taking into account. Alongside the visit, we will make every effort to enable the daily routines of Israeli citizens, while providing rapid and efficient responses as much as possible to every incident and call-out.”