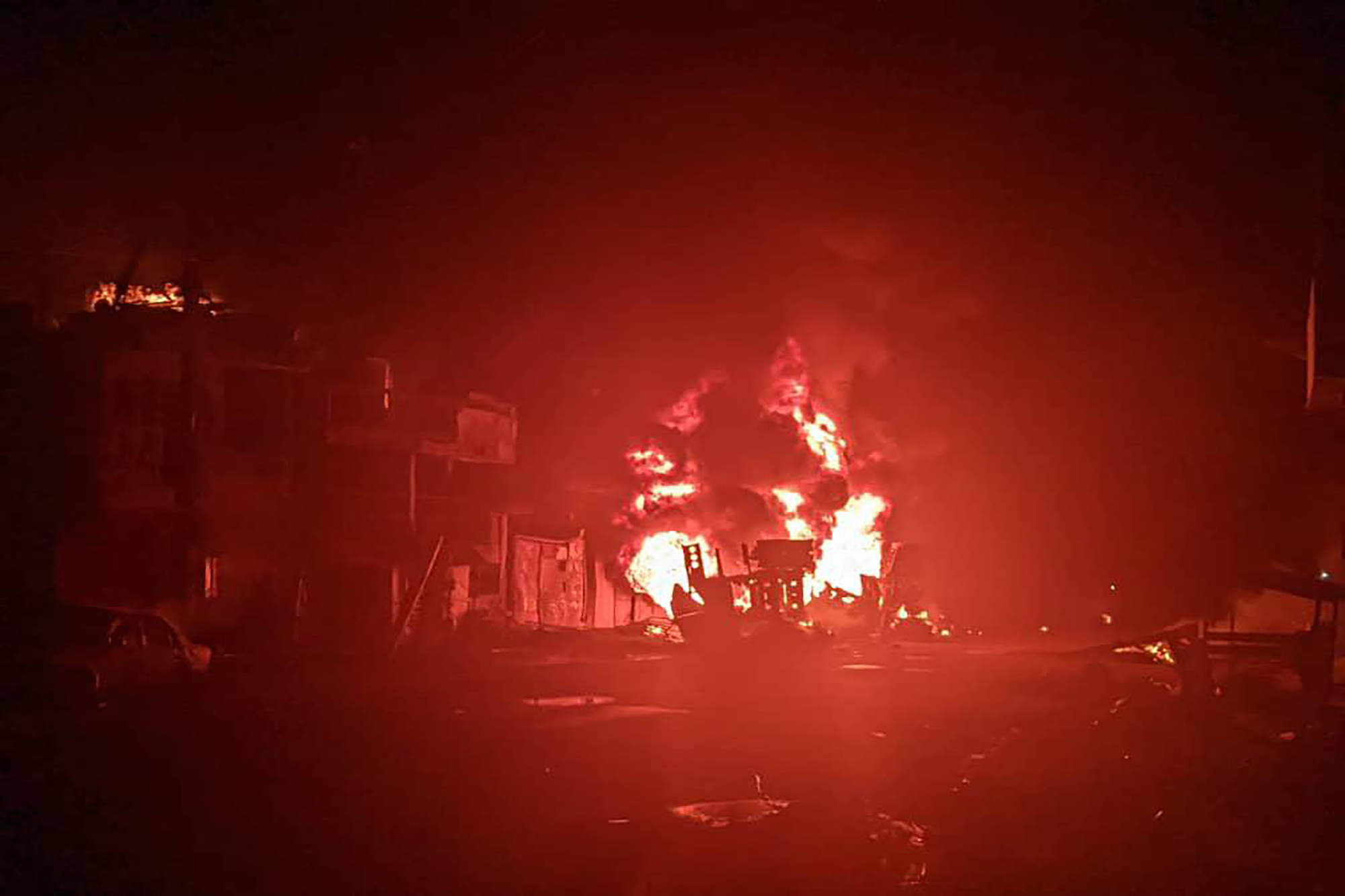 More than 40 people were killed and a dozen others badly injured after a gasoline truck exploded in Haiti late Monday night.

The local officials said the deadly blast occurred in the northern city of Cap-Haitien.

Sources said due to the numerous number of injured victims local hospitals have a hard time treating them due to a lack of space.

“Shattered” by news of the mass casualties, saying “I share the pain and sorrow of all the people,” Joseph said.

Moreover, it was learned that the explosion occurred as Haiti struggles with a severe shortage of fuel and spiraling gas prices.