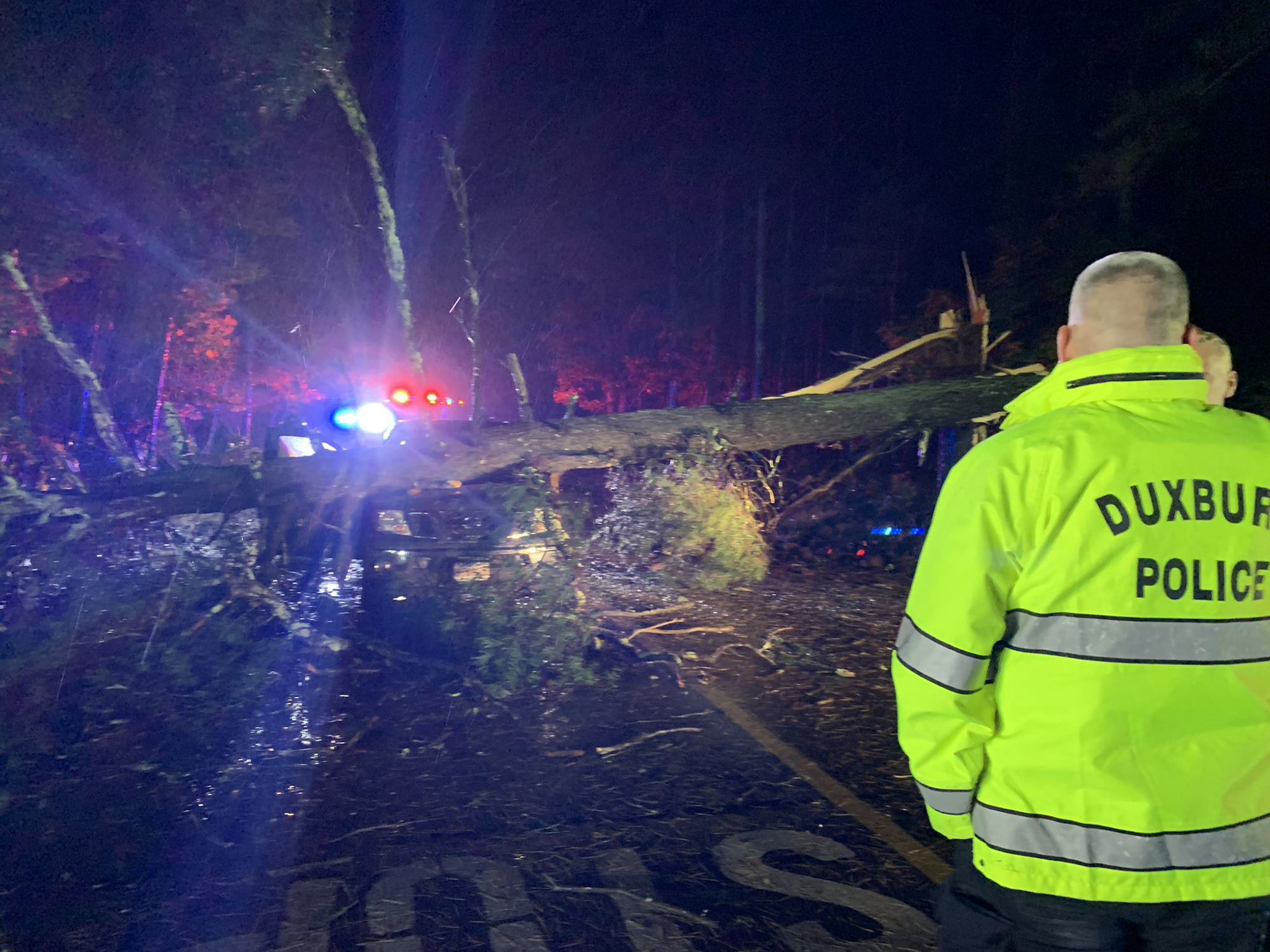 More than 470,000 loses power in Massachusetts due to nor’easter

More than 470,000 residents are without power in Massachusetts Wednesday morning due to fierce winds and heavy flooding caused by nor’easter.

According to the latest weather bulletin, wind gusts reached 97 mph at the height of the storm — and although the wind is expected to die down as the morning progresses, gusts still reached around 70 mph on the outer Cape early Wednesday.

Local media reports state that about half of the town of Chatham was left without power Wednesday morning as the storm tore down trees.

To avoid harm the Massachusetts Steamship Authority has also suspended all service until further notice.

“The storm is continuing to bring high winds to the area,” the Massachusetts Steamship Authority tweeted.

Sources said dozens of schools were also either closed or delayed Wednesday due to the storm.