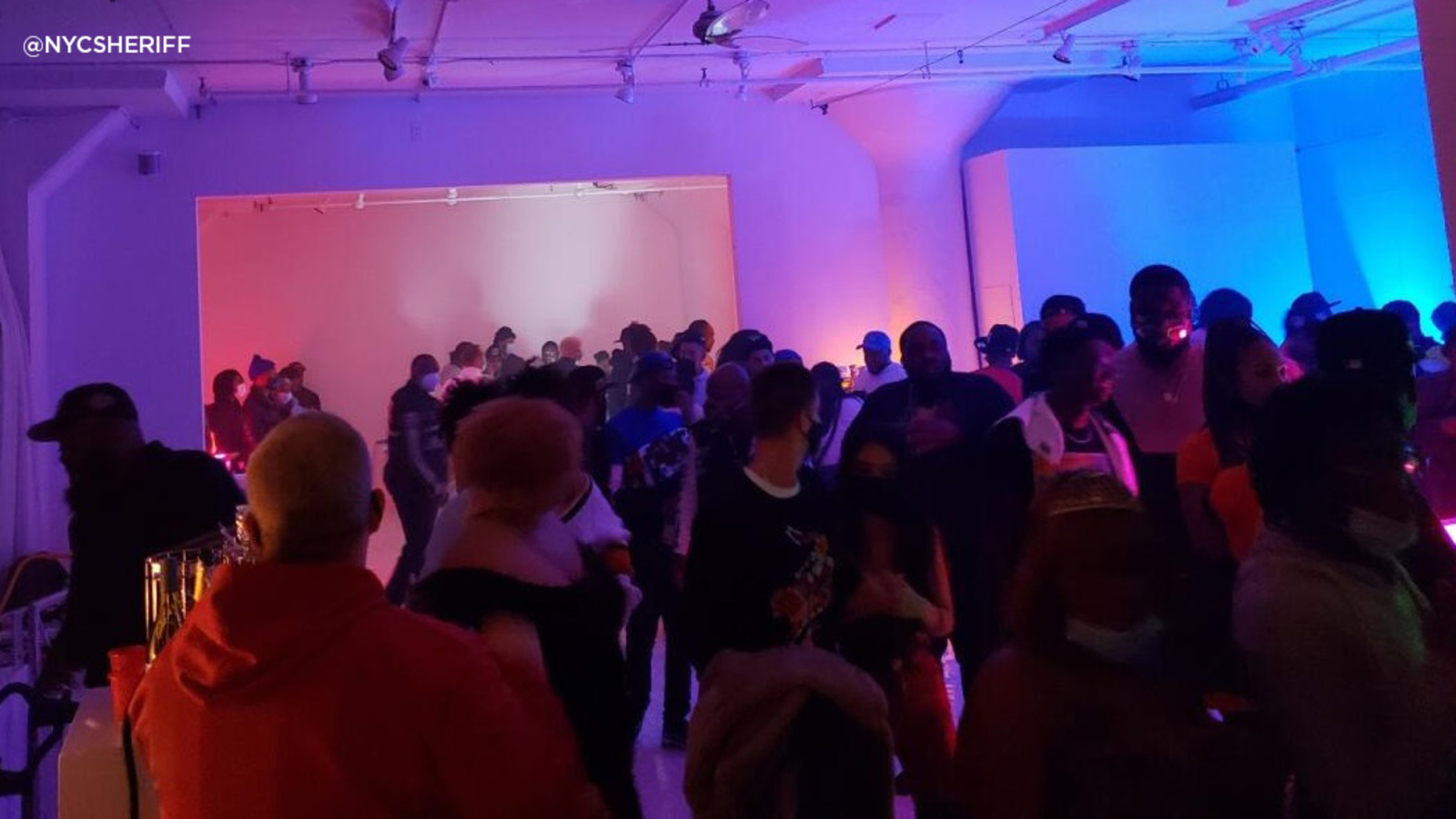 With the media engrossed in pointing out gatherings held amidst Orthodox Jewish populations, two large parties were busted by the NYPD over the weekend, with over 625 attendees partaking in the illegal events.

According to NYC Sheriffs, more than 400 people attended one of the parties held Saturday on Westchester Avenue in the Bronx. The patrons seen inside the “illegal nightclub” that had no liquor license were drinking alcohol, not wearing masks, and not physically distancing. At a warehouse party held Sunday on Roosevelt Avenue in Queens, authorities say more than 225 people were also observed violating public health protocols.

In links to the Queens party, it’s unclear what those other violations are but NYC sheriffs said three people have been charged with multiple offenses. Their identities have not been released.

Amidst the flagrant violations of the rules, over 4,600 new cases of COVID-19 were reported in New York City on Friday and there were 261 new hospitalizations. Mayor Bill de Blasio and Gov. Andrew Cuomo on Saturday released the latest coronavirus numbers for the city and the state. Per the mayor’s office, here in the city, the seven-day average positivity rate was 8.57%.

This being said, Gov. Andrew Cuomo said Sunday that the seven-day positivity average for COVID-19 tests declined for the 23rd straight day in the Empire State. “We’ve dealt with a holiday surge driven by increased social activity,” Cuomo said in a statement. “The surge is reducing. In the here and now the news is very good, but keep an eye on the UK variants and the other variants because all of them suggest more diligence will be needed.”