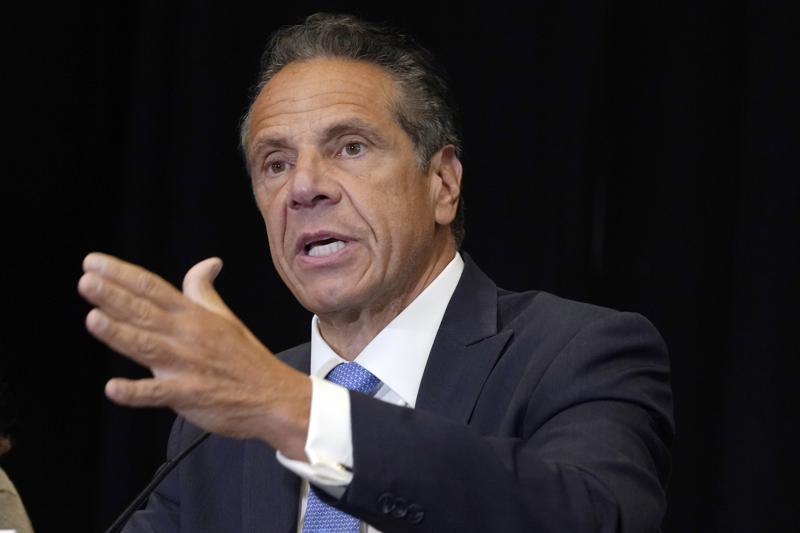 After mounting public pressure to resign and report of possible impeachment proceedings, New York Democrat Governor Andrew Cuomo has decided to resign on Tuesday due to sexual harassment accusations.

According to reports, the three-term governor’s resignation will take effect after two weeks.

Impeachment proceedings came into the picture after New York’s attorney general released the results of an investigation that found Cuomo sexually harassed at least 11 women.

In the initial investigation, Cuomo reportedly subjected women to unwanted kisses; groped their breasts or buttocks or otherwise touched them inappropriately; made insinuating remarks about their looks and their sex lives; and created a work environment “rife with fear and intimidation.

Taking over the vacant post of Cuomo is Lt. Gov. Kathy Hochul, a 62-year-old Democrat and former member of Congress from the Buffalo area.

After she assumes office, Hochul will become the state’s 57th governor and the first woman to hold the post.

Sources said despite his resignation, Cuomo could still face the possibility of criminal charges, with several prosecutors around the state moving to investigate him.

The sexual accusations against Cuomo started last December and went on for months.

When the harassment report emerged, Cuomo downplayed it saying they are fabricated as he denies touching anyone inappropriately.

Cuomo however, admitted making some aides uncomfortable with comments he said he intended as playful, and he apologized for some of his behavior.

The beleaguered governor initially refused to resign, but after state lawmakers launched an impeachment investigation, and nearly the entire Democratic establishment in New York deserted him — not only over the accusations, he eventually decides to resign.