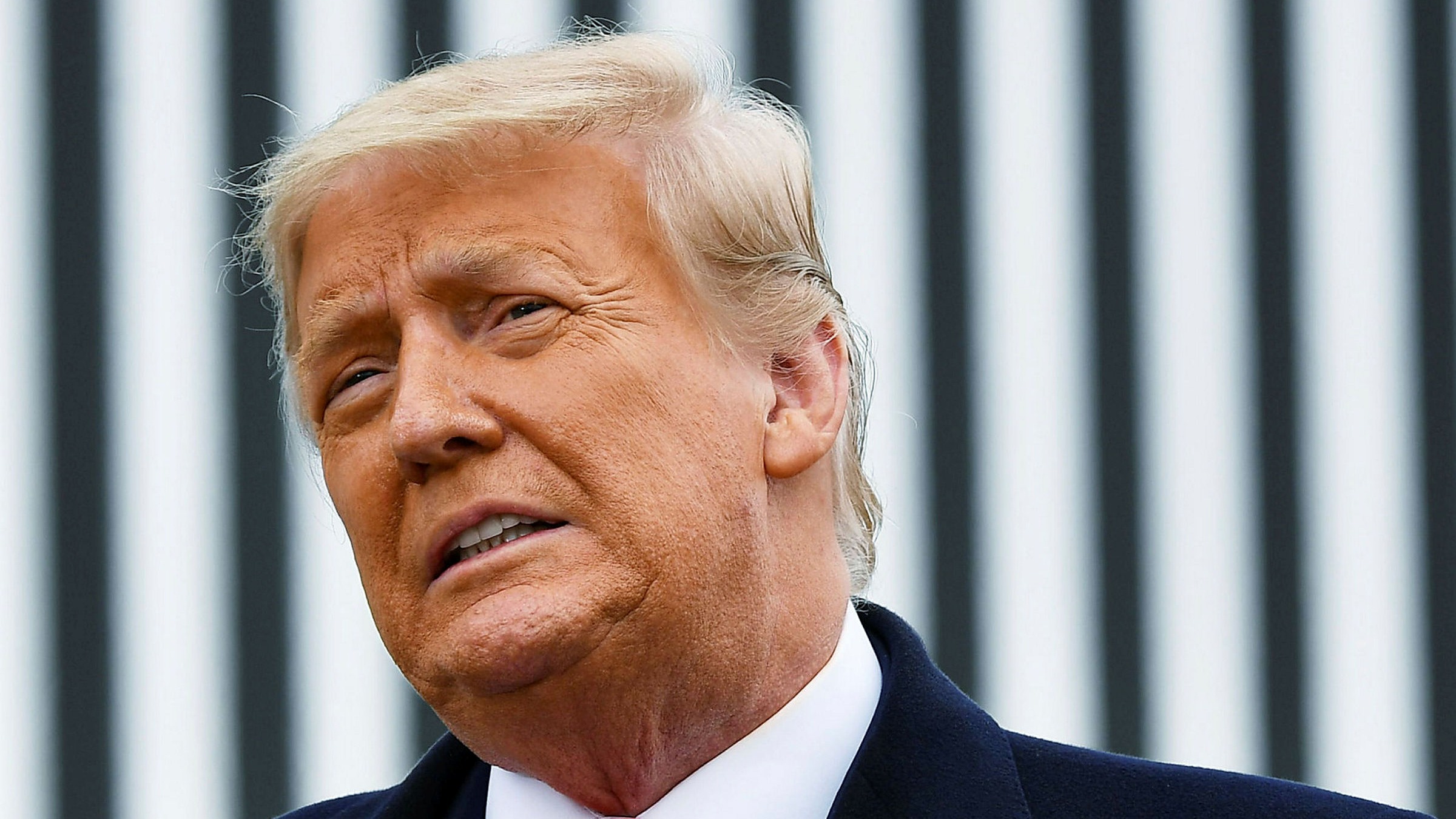 Mr. Trump Turns Down Request To Testify At Impeachment Trial

Rejecting a request from Democrats on Thursday, Former President Donald Trump on Thursday turned down a challenge to respond to the Democrats’ charge that he incited a violent mob to storm the Capitol.

A Trump adviser said the former president won’t testify under oath for his Senate impeachment trial which might invite the strong possibility of the Democrats looking to use his refusal to testify against him as they argue that the ex-president has avoided responsibility for his actions.

Hours after the Democrats’ request was revealed, Trump adviser Jason Miller dismissed the trial as “an unconstitutional proceeding” and said the former president would not testify. Separately, Trump’s lawyers denounced the request as a “public relations stunt.”

As it stands, with the trials commencing on Monday, February 9th, Democrats have said a trial is necessary to provide a final measure of accountability for the attack. If Trump is convicted, the Senate could hold a second vote to disqualify him from seeking office again.

In the letter to the former president and his attorneys, Democratic Rep. Jamie Raskin, one of the impeachment managers, asked that Trump explain why he and his team have disputed key factual allegations at the center of their case. He asked that Trump provide testimony about his conduct “either before or during the Senate impeachment trial,” and under cross-examination, as early as Monday, Feb. 8, and not later than Thursday, Feb. 11. Raskin said Trump had questioned critical facts in the case “notwithstanding the clear and overwhelming evidence of your constitutional offense.” He said Trump should be able to testify now that he is no longer president.

To this, Trump attorneys Bruce Castor and David Schoen responded hours later that the letter proves that Democrats “cannot prove your allegations” and that an impeachment trial is too serious “to try to play these games.”

In Mr. Trump’s defense- lawyers, and many Senate Republicans, have argued that the trial is unconstitutional because Trump is no longer in office, even though he was impeached while he was still president. In a test vote in the Senate last week, 45 Republicans voted for an effort to dismiss the trial on those grounds.