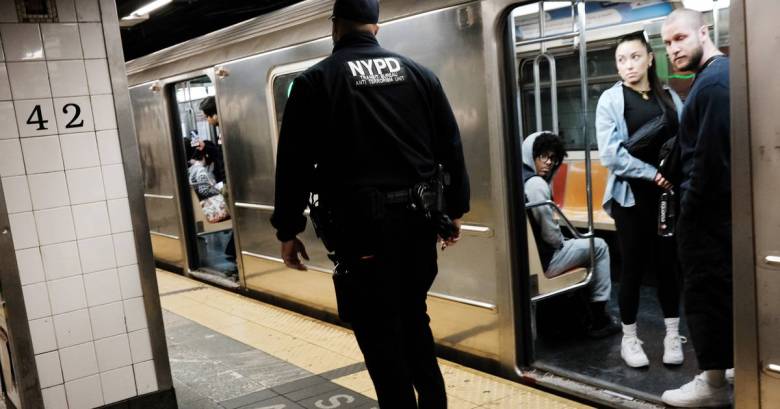 According to a new MTA survey, NYC’s subway riders say keeping safe on the transit system remains their No. 1 concern.

Nearly one in five respondents, meanwhile, said they would ride the subway more often if there were “fewer people behaving erratically,” and between 10% and 15% of respondents cited more cops, shorter wait times, and their personal security as potential incentives to ride more often.

The concerns over safety come after several subway crimes, including a mass shooting on April 12 and the random murder of a Goldman Sachs worker gunned down as he headed to brunch in May.

“There are some people obviously very worried,” said MTA board rep Andrew Albert, “I’m also seeing very crowded trains at various times of the day. I think people when they choose to go out, are using the system.”

“Twenty-some-odd minutes between trains in the middle of a weekend day is just unacceptable,” Albert said. “I can’t tell you how many tourists I’ve helped out in the last couple of days because it’s so confusing for them.”

The MTA said the survey is drawn from a “statistically valid” sample of around 1,000 self-selected respondents.