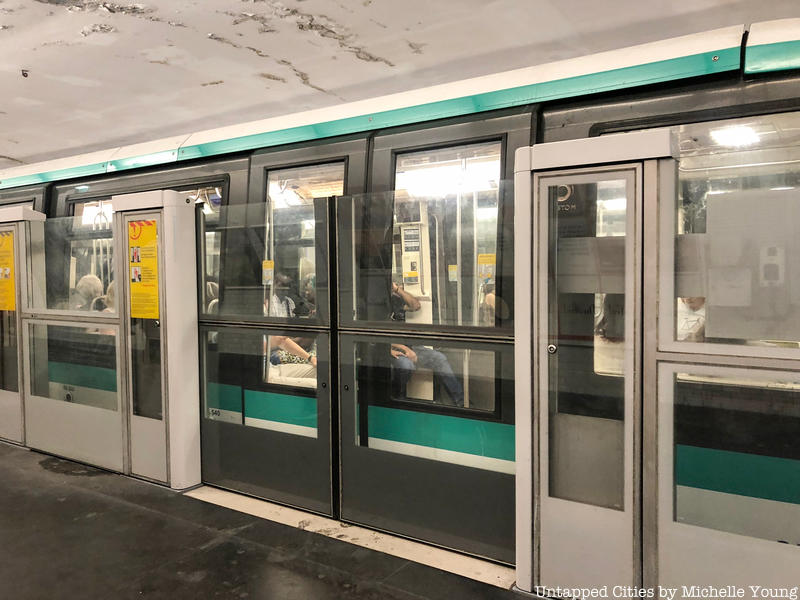 Amidst the rise in Subway crimes and platform shovings, the MTA’s plan to install platform doors has made some headway with a new announcement stating a test run at three stations.

The MTA has now said that it will run a trial of platform doors at three subway stations to keep people off the tracks, after surmounting pressure for public safety. The urgency came in January of this year after Michelle Go was pushed in front of a train at the Times Square station and killed, a case that provoked national outrage about violence against the Asian community, safety in the transit system, and the handling of the mentally ill.

After the string of such incidents, MTA Chairman and CEO Janno Lieber said Wednesday the agency would trial platform doors at three stations — Times Square (7 lines), 14th Street, and Third Avenue (L line), and the Sutphin Boulevard station (E line) in Queens. “It’s going to take a while. We’re going to put the money together, which is a little complicated. But our goal is to try out these technologies, at different places in the system, including three stations, trying out platform doors,” Lieber told NY1 in an interview.

He said the MTA would also be trying out thermal and laser technologies to try and detect when people were on the tracks or in tunnels. Lieber also told News 4 that the platform doors project will cost more than $100 million and will likely be years to develop and deploy.