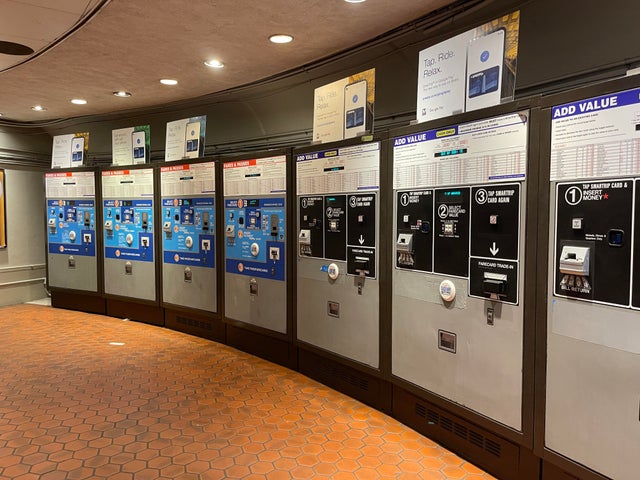 Frequent Subway and bus riders who use the MTA’s OMNY “tap-and-go” payment system for 13 or more trips will be automatically upgraded to an unlimited weekly pass starting today.

According to the new promo, “Lucky 13” will charge a flat $33 fee for riders who take 13 or more trips using OMNY between midnight Monday and 11:59 p.m. Sunday. The MTA will also open an “OMNY help desk” for riders new to the system at the Grand Central subway entrance. Officials have also launched several new fare promos for the Metro-North and Long Island Rail Road commuter rails. For the first time ever, all off-peak trips between stations inside the city will cost a flat fare of $5, while suburban commuters will be able to get a 20-trip ticket on a 20 percent discount that lasts for 60 days.

Announcing the new promo, the MTA posted on Facebook, “The fare of the future is coming to New York. Beginning on 2/28, when you pay for 12 rides using the same card or device starting on a Monday, all your rides for the rest of that week are free. 13 is going to be your new lucky number.”

In a statement announcing the fare promo, the MTA said, “The best weekly fare will be available to all riders who tap with OMNY, without the burden of pre-paying for the week or having to track their progress.” MTA CEO Janno Lieber also claimed that the new promos are “about winning riders back to the MTA system.”