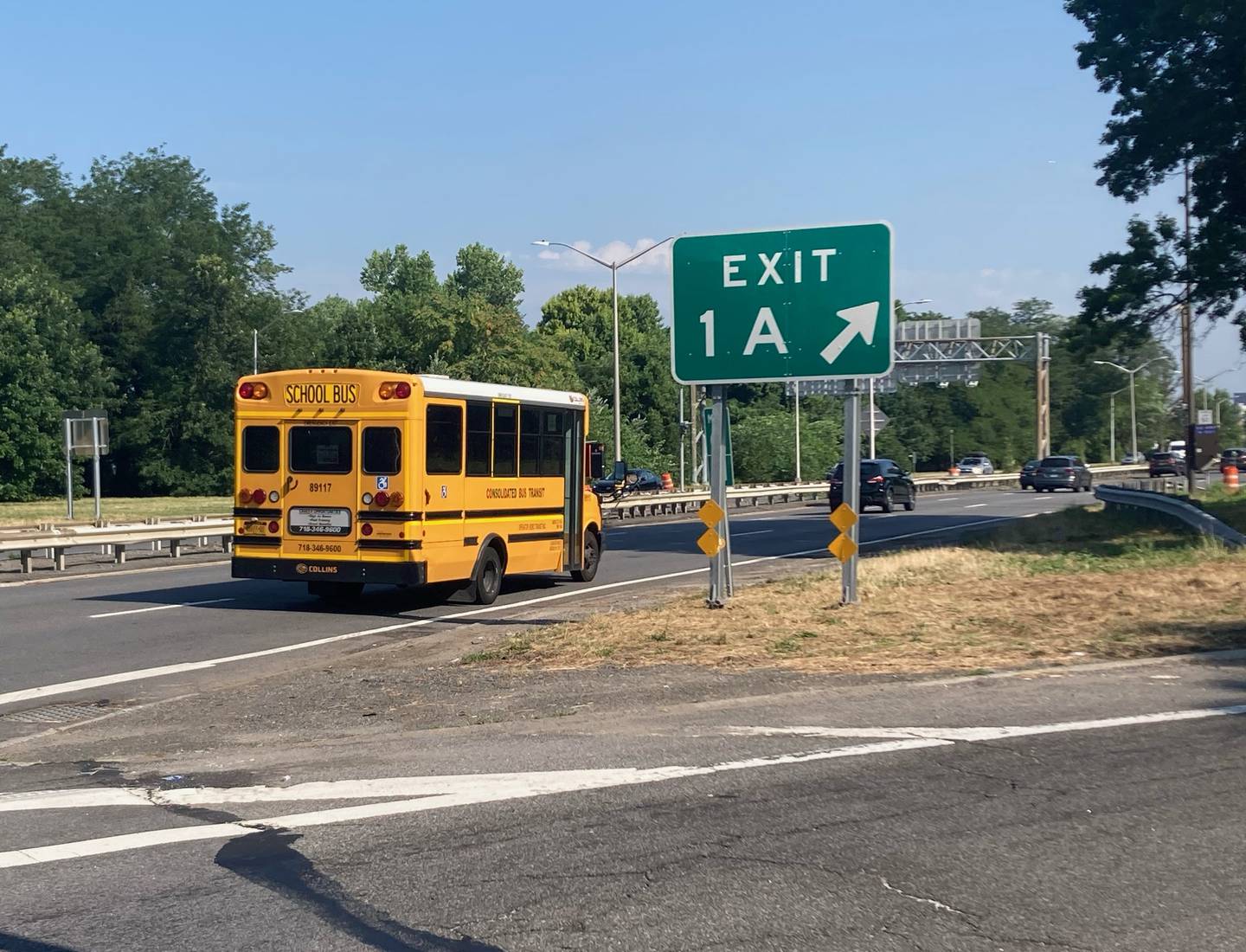 On Thursday, the NYPD said three dozen bus drivers for a city summer program were injured after the bus they were riding flipped onto its side on a Bronx highway.

The NYPD revealed that a yellow school bus with no children aboard was heading north on the Hutchinson River Parkway after passing the Cross Bronx Expressway interchange at around 5:55 a.m. when it overturned as it took exit 1A.

The NYPD added that the bus ended on its side on the exit ramp.

In a statement, New York City Mayor Eric Adams said he is happy to know that no children were injured in the incident.

“The safety of every member of our community is our top priority, and thankfully, at this time, no major injuries have been sustained on board,” Adams said.

Meanwhile, an FDNY spokesman said three people suffered serious but not life-threatening injuries and were taken to area hospitals.

The spokesman added that the remainder suffered minor injuries.

A deeper investigation into the incident is now underway.