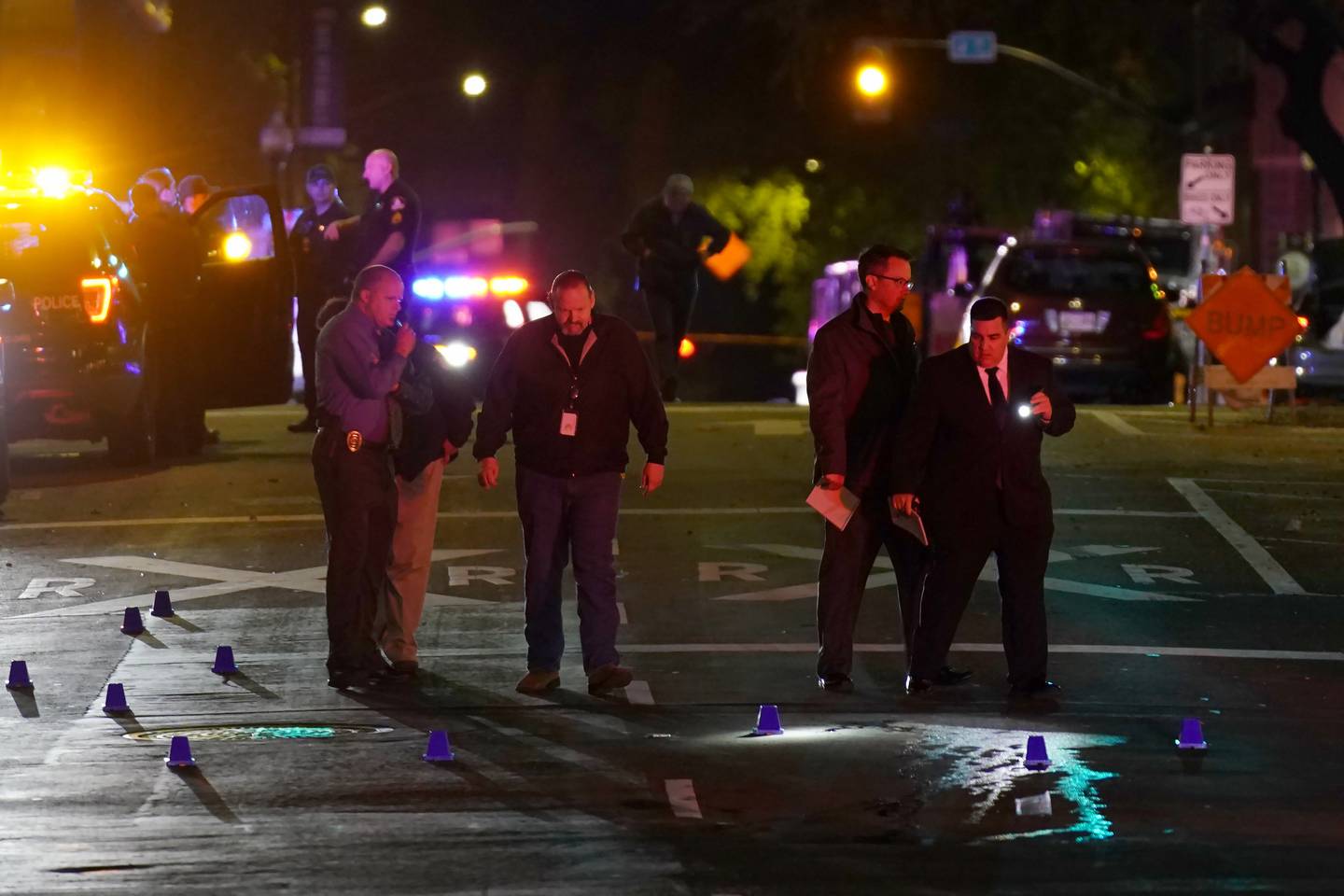 Murder charges were filed in court against three suspects in connection with the mass shooting, which claimed the lives of six people and left a dozen more injured in Sacramento last April 3.

Based on court records, the detained suspects were allegedly among a group of at least five people who opened fire in California’s capital city before dawn on April 3
Authorities said the violence was sparked by a feud between two rival gangs, the Garden Blocc Crips and G-Mobb, and their allies.
Payton and the Martin brothers are accused of killing bystanders Johntaya Alexander, Yamile Martinez-Andrade, and Melinda Davis.
Aside from the three, the three other victims who died are Devazia Turner, Sergio Harris, and Joshua Hoye-Lucchesi.
Sources said if convicted, all three men could face the death penalty.