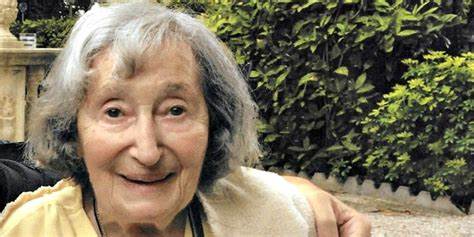 The male suspect who stab dead an elderly Jewish woman who happens to be a Holocaust survivor was meted a life sentence by a French court on Wednesday.

Yacine Mihoub was found guilty of stabbing Mrs. Mireille Knoll, Hy”d, 85, 11 times and setting her body on fire at her Paris apartment in 2018.

When the case was filed in court in 2018 there is a huge outcry over anti-Semitism in France.

Based on the judgment, the accused is not legible for parole for 22 years.

Sources said Knoll was a Holocaust survivor who escaped deportation to a Nazi death camp when French police rounded up Jews in Paris in 1942.

The accomplice of the Milhoub, Alex Carrimbacus escaped a death sentence after he was acquitted of murder but declared guilty of theft.