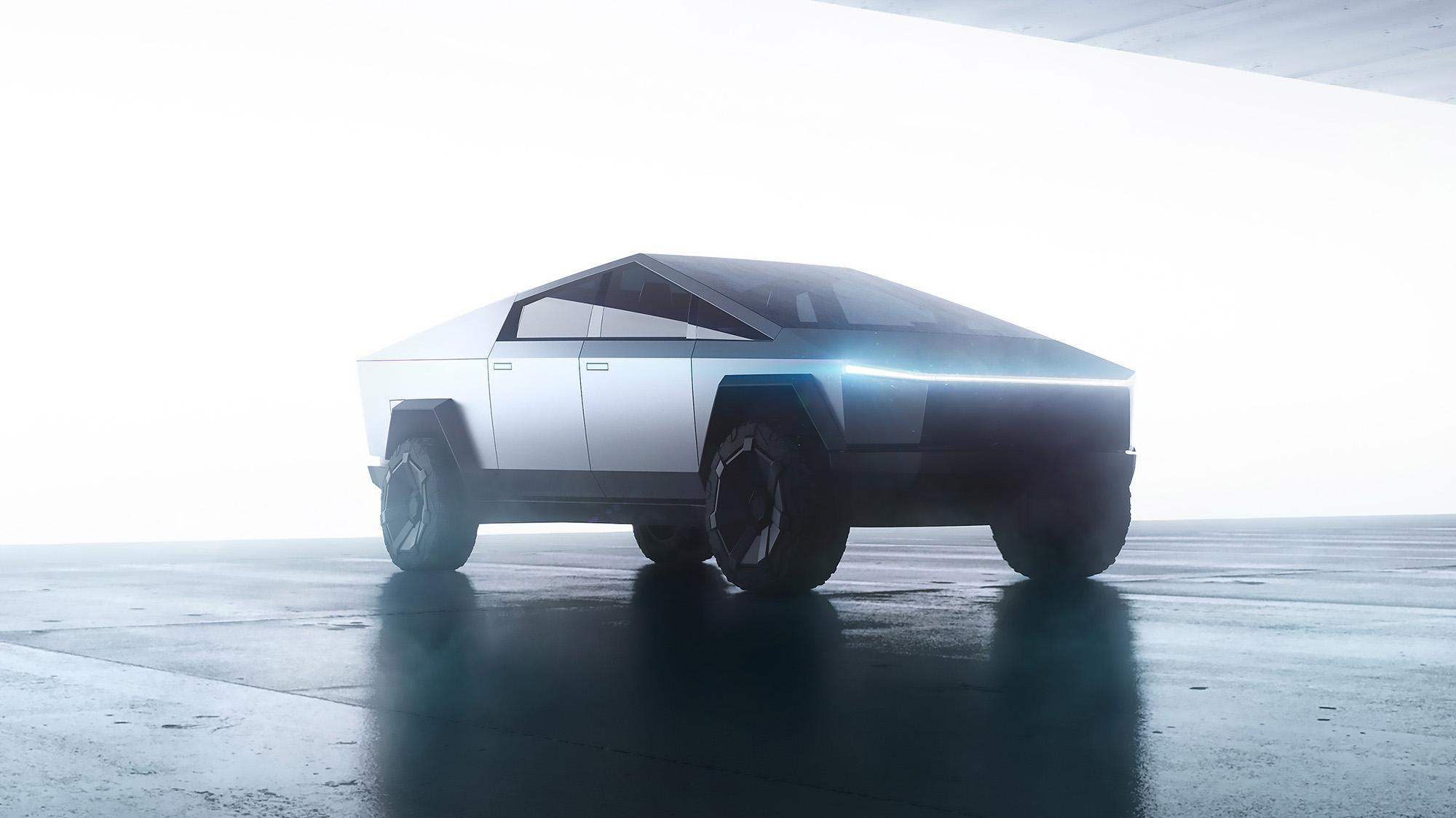 Musk: Cybertruck Deliveries Can Begin in 2023

Tech titan Elon Musk said Wednesday that the company hopes to start delivering the Cybertruck, its battery-powered electric pickup, in the “middle of next year” during a call for investors.

Providing a much more specific timeline than Musk has provided before — in last quarter’s earnings call recently, he said that the truck would be coming “hopefully next year.”

With a goal of starting production in 2021, Tesla first announced the truck in 2019, but then announced a delay until 2022, which further got pushed until “hopefully” next year during the company’s Q4 earnings call in January.

During the call, Musk didn’t elaborate on what Tesla had left to do to get the Cybertruck out on the road. However, the company has run into production issues even with its existing Model S, X, 3, and Y vehicles in the past few months — a factory it opened in Shanghai, China, has faced repeated shutdowns due to COVID, which the company said were a factor in the drop in production it reported in its second-quarter earnings results. “Tesla does not have a demand problem, we have a production problem,” Musk said on the earnings call.

“We’ll bring another level of simplicity and manufacturing improvements with Cybertruck and future products that we’re not quite ready to talk about now,” Musk said, “but that I think will be very exciting to unveil in the future.”