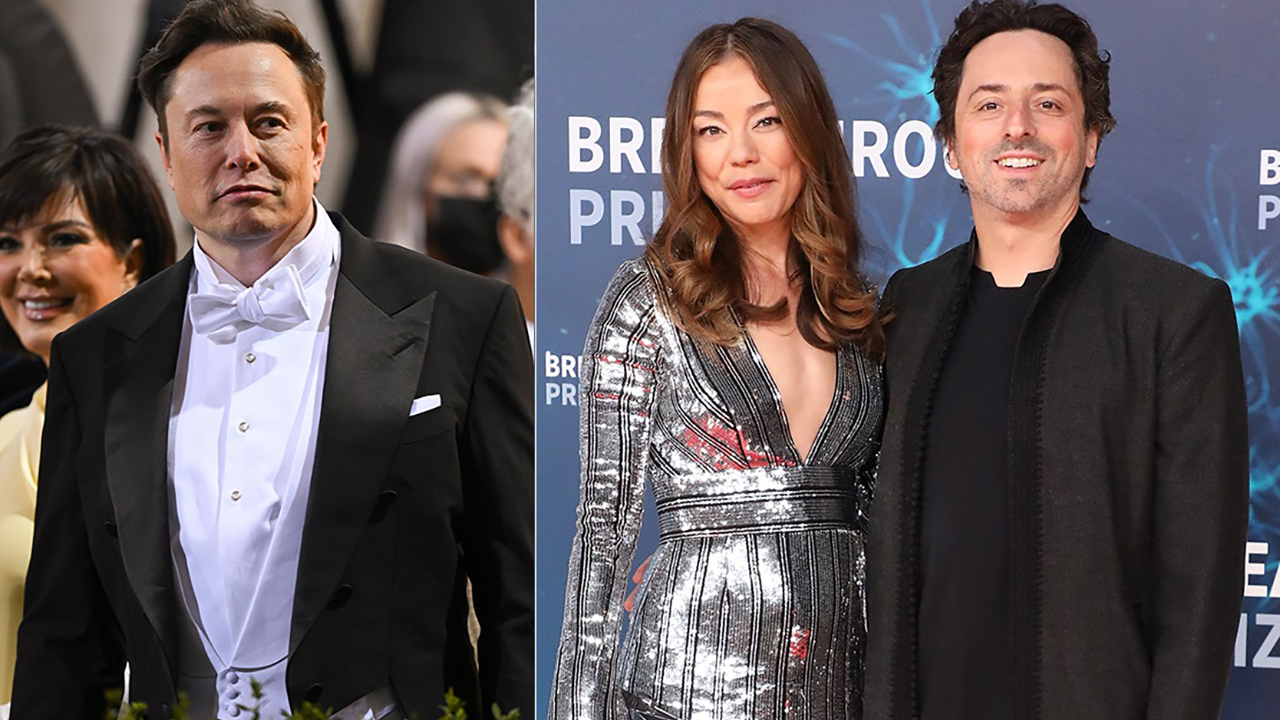 After the Wall Street Journal reported an alleged affair between Musk and Shanahan, a Tweet from the tech titan said, “Sergey and I are friends and were at a party together last night! I’ve only seen Nicole twice in three years, both times with many other people around. Nothing romantic.” In another reply, the billionaire exec said, “Haven’t even had s*x in ages (sigh).”

WSJ that the couple filed for divorce earlier this year, citing “irreconcilable differences,” however, Musk has now denied both the alleged affair and said he is still friends with Brin, claiming the report is based only on “third-party random hearsay.”

Musk has always been known to have scandalous relationships. Earlier this month, a report from Insider revealed that Musk had twins with Shivon Zilli, a top executive at his company Neuralink and a former employee of Tesla. The twins were born just weeks before a surrogate gave birth to Musk and Boucher’s second child, bringing Musk’s number of known children to nine. In May, a former SpaceX flight attendant accused the company of paying her $250,000 to keep quiet about an incident involving Musk.