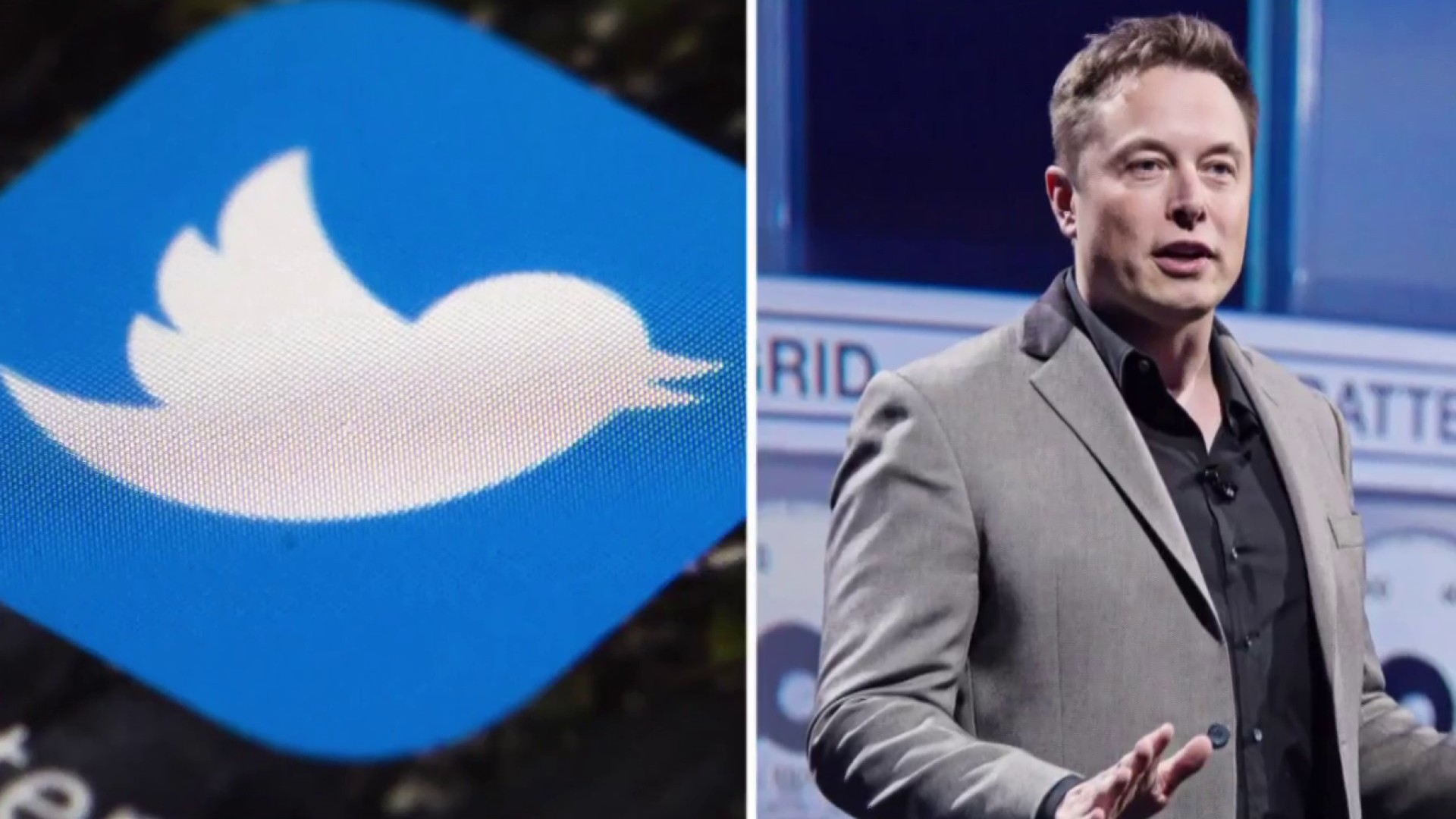 After recently abandoning his $44 billion bid for the social media company, tech titan and Tesla CEO Elon Musk is now to face a legal battle with Twitter, after its shares slid more than 9% on Monday.

As a result of Musk dropping the mega-deal with Twitter over a supposed lack of information about the number of fake accounts, the micro-blogging app has now declared its intent to sue Musk.

The company could have pushed for a $1 billion breakup fee that Musk agreed to pay under these circumstances. Instead, it looks ready to fight to complete the purchase, which the company’s board has approved and CEO Parag Agrawal has insisted he wants to consummate.

The chair of Twitter’s board, Bret Taylor, tweeted Friday that the board is “committed to closing the transaction on the price and terms agreed upon” with Musk and “plans to pursue legal action to enforce the merger agreement. We are confident we will prevail in the Delaware Court of Chancery.”

This being said, several law experts have estimated that Twitter has a legal upper hand in this case since it has described its estimate of fake and spam accounts for years in regulatory filings while explicitly noting that the number might not be accurate given the use of data samples and interpretation.

“For Twitter, this fiasco is a nightmare scenario,” Wedbush analyst Dan Ives, who follows the company, wrote Monday. He said the result would be “an Everest-like uphill climb for Parag & Co.” given concerns over employee morale and retention, advertiser concerns and other challenges.” Twitter itself is unlikely to go anywhere regardless of whether or not it changes hands. But if the turmoil continues it could scare away advertisers. If too many engineers and other employees leave, the platform’s quality could suffer as well.

The case could also end in a settlement, for instance with the two sides negotiating a lower price.