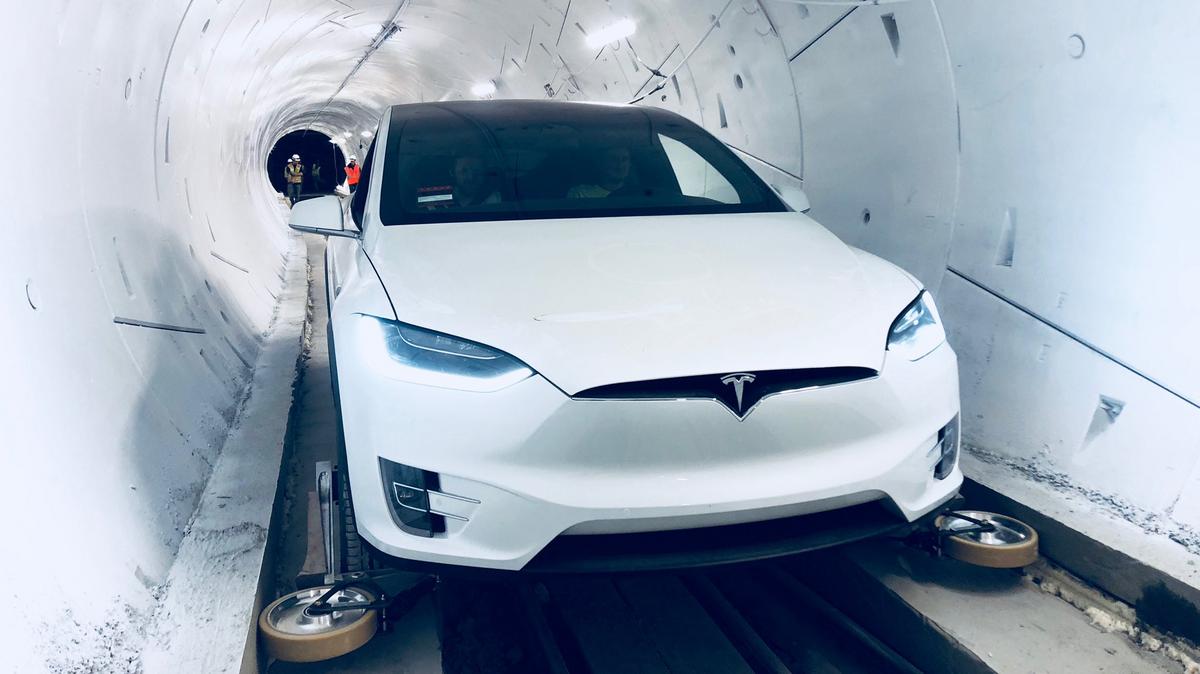 Based on numerous job postings floated online, it is being speculated that Elon Musk’s ‘The Boring Company’ will now be setting up operations in Austin, Texas for a new project.

On Monday, the company reported that it was hiring in Austin for posts including engineering, accountancy and business development positions, which have been listed on its website. It is due to this that tech enthusiasts are assuming that the company will set up somewhat permanent operations in Austin.

Apart from posting a dozen new jobs, the tunnel-digging venture also tweeted out a fact about Austin’s soil, further teasing a prospective project there. In its tweet, the company posted, “Rumor has it that “Austin Chalk” is geologically one of best soils for tunneling. Want to find out? Austin jobs now available.”

It is quite possible for Musk’s Boring Company to sport a set-up in Austin, especially since their journey there has been nothing but rewarding. In recently projected statistics, Tesla, Musk’s advanced automobile venture, picked in July a site near Austin for its next U.S. factory. The four to five-million-square foot $1.1 billion plant will assemble the automaker’s futuristic Cybertruck, the Tesla Semi and the Model Y and Model 3 for sales to customers on the East Coast.

Rumor has it that "Austin Chalk" is geologically one of best soils for tunneling. Want to find out? Austin jobs now available.https://t.co/imlQMDfprJ

Musk has previously described the upcoming Austin factory as an “ecological paradise,” with a boardwalk and bike lanes and where the public will be welcome. Tesla has made plans to hire up to 5,000 workers at an average salary of $47,147, with entry-level positions starting at $35,000 for the factory, and it has already been approved a total of at least $60 million in property tax rebates, by officials in Austin.

As reported by The Verge, it’s unclear whether the Boring Company has actually initiated conversations with local officials about a tunneling project. A spokesperson for the company did not immediately respond to a request for comment when asked by the prominent media house.

As of now, The Boring Company- which is an American infrastructure and tunnel construction services company founded by Elon Musk in December 2016- is working on a 1.14-mile test tunnel near SpaceX’s headquarters in Los Angeles. It is also currently working on a system of tunnels to shuttle people under the Las Vegas Convention Center. They have also been selected to build a downtown-to-airport loop by a government program for high-speed transport in Chicago.