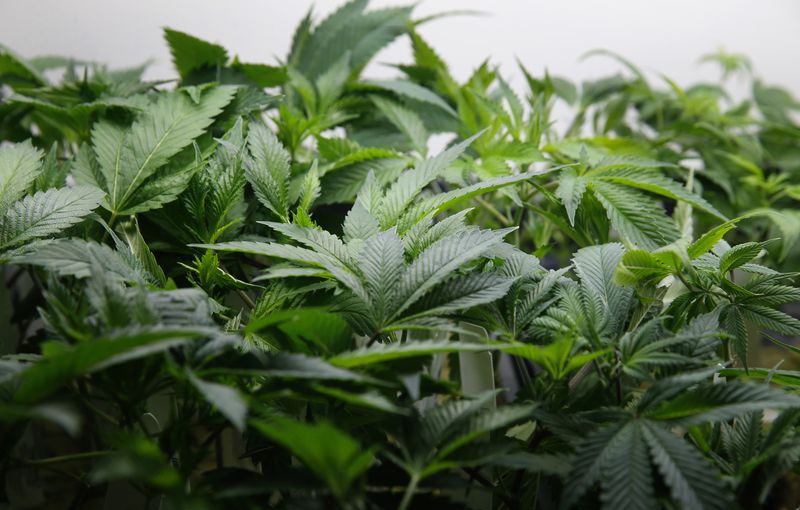 According to reports, the  Empire State’s Cannabis Control Board approved the first batch of 52 adult-use cannabis cultivation licenses allowing already established hemp farmers to begin growing marijuana for recreational use.

The approval of the licenses came after Gov. Kathy Hochul signed legislation creating a new Conditional Adult-use Cannabis Cultivator license that ensures existing hemp growers would get the first crack at getting seeds in the ground.

Cannabis Control Board member Jen Metzger said their office is very “thrilled that we are starting the gate with sun-grown cannabis on New York farms.”

Sources said New York legalized the consumption of cannabis last year for anyone over 21, although regulated sales won’t be allowed until later this year.

The new conditional cultivator licenses are good for up to two years based on the rules.

They will allow New York growers to manufacture and distribute cannabis flower products without holding an adult-use processor or distributor license until June 1, 2023.

It was reported that three of the initial licenses went to farms in Suffolk County and several more to Hudson Valley-based growers.

“New York’s farms have been the backbone of our state’s economy since before the American Revolution. Now, New York’s farms will be at the center of the most equitable cannabis industry in the nation,” Hochul said.

Chris Alexander, the Office of Cannabis Management executive director, revealed that more than 150 farmers submitted applications to the state and those not yet approved are still under review.

“We’re going to continue to process applications on a rolling basis,” Alexander said.

“We understand that the growing season waits for no one, and we have to move quickly to help our farmers take advantage of it,” Alexander added.