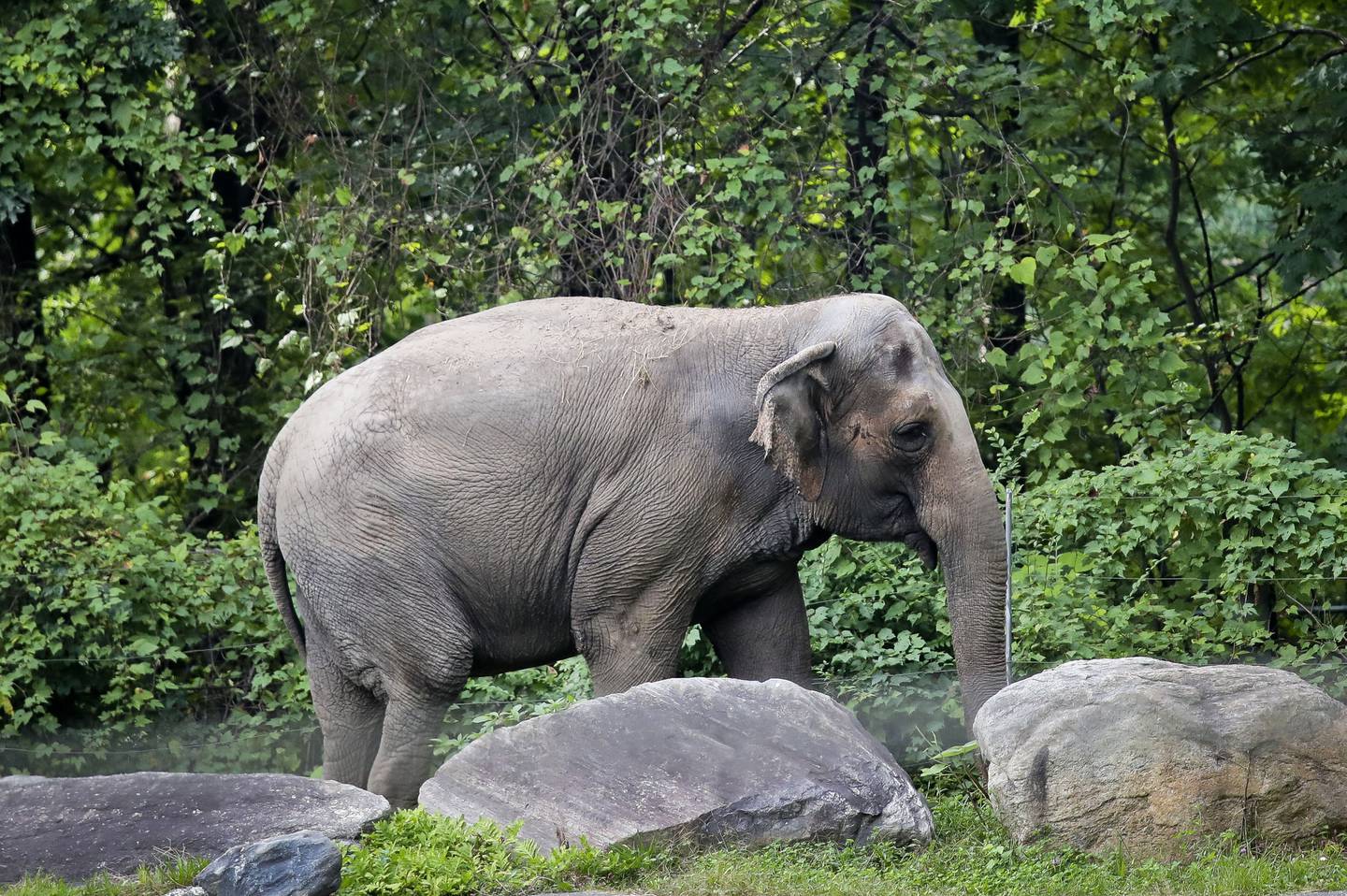 N.Y. Court of Appeal rules Bronx Zoo’s Happy the Elephant is ‘not a person

On Tuesday, the New York Court of Appeal ruled that an elephant at the Bronx Zoo named Happy is “not a person” and therefore lacks the human right to be released from custody at the Bronx Zoo.

In a 5-2 vote, the appellate court judges decided not to allow the release of the controversial elephant.

In its decision, the court ruled that the 8,500-pound Asian elephant is “a nonhuman animal who is not a ‘person’ subjected to illegal detention.”

The court added that Happy, as a non-human animal, is not entitled to “habeas corpus,” a legal concept that allows humans to claim unlawful detention in court and seek release.

The Nonhuman Rights Project who called for the release of Happy, criticized the court’s decision as “out of touch with the times,” adding that it was “a loss for everyone who cares about upholding and strengthening our most cherished values and principles of justice–autonomy, liberty, equality, and fairness — and ensuring our legal system is free of arbitrary reasoning and that no one is denied basic rights simply because of who they are.”

Happy the elephant was “kidnapped” in Thailand in the 1970s and taken to the Bronx, where she has been for more than four decades.

The group lobbied for the release of Happy since the Bronx Zoo’s 265 acres are less than 1% of the space the 51-year-old pachyderm would cover in a day in the wild.

They suggested she be moved to elephant sanctuaries in Tennessee or California.