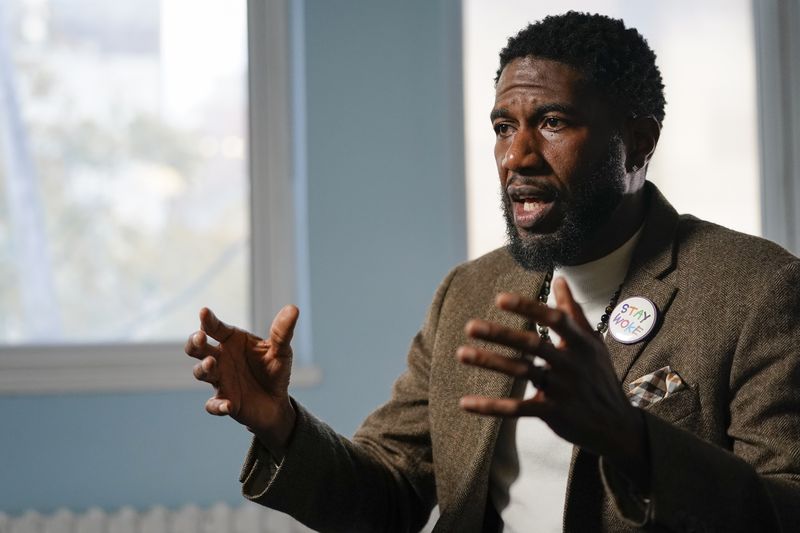 “Under this system, housing would be available to all people at a range of income levels,” Williams wrote.

“Moderate income households, paying 30 percent of their income in rent, will be able to cross-subsidize lower rents paid by lower-income families. The state can make up any funding gap through both new and existing subsidy programs,” Williams added.

Despite his low poll standing, Williams remains confident he can win the NY gubernatorial race this year.

Williams added that current New York Governor Kathy Hochul is a good governor but his housing policies are not right.
“That’s the floor of what we should be doing, not the ceiling,” he said.

“Polls have never been good to us. They’ve never shown what we actually do,” he added.