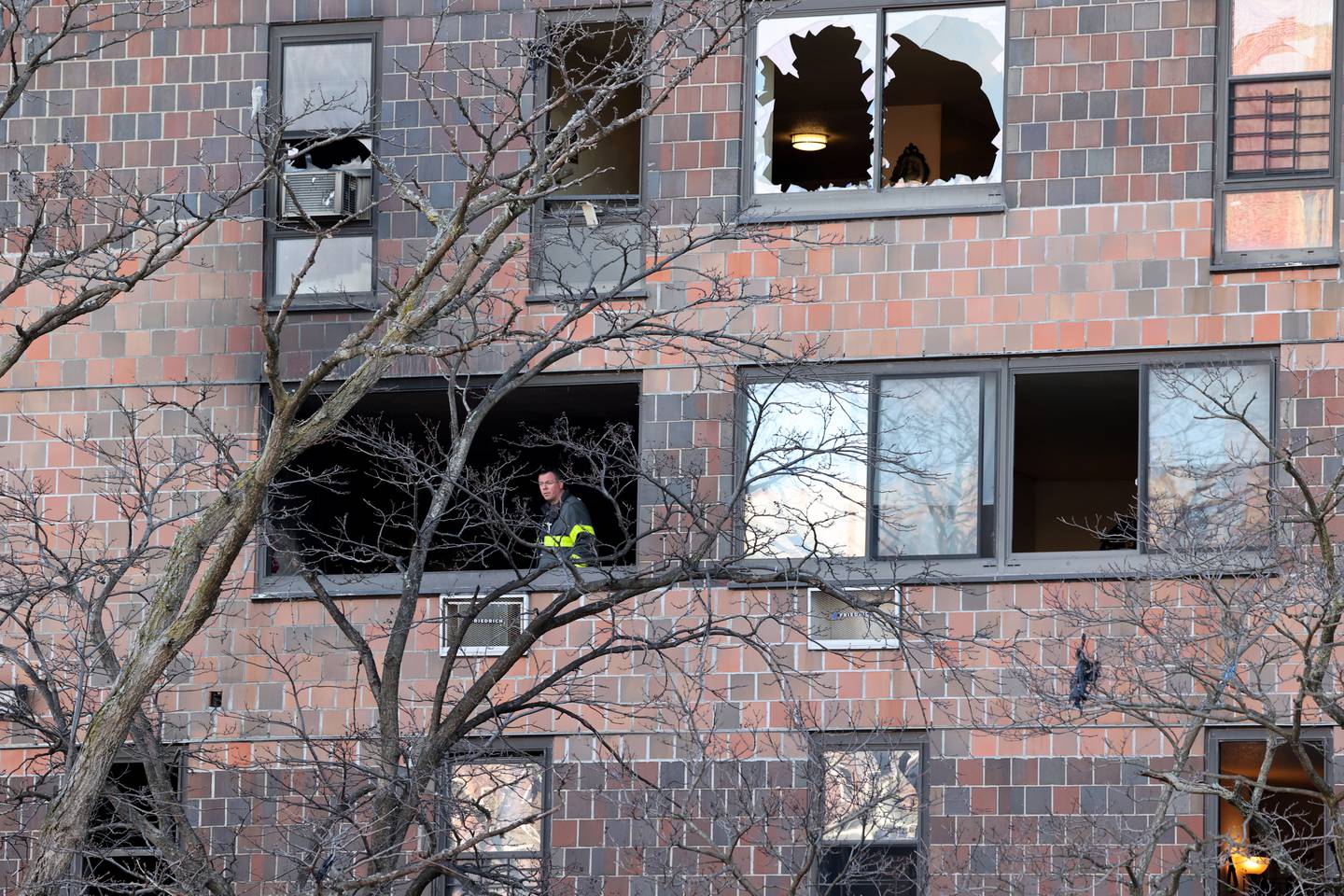 N.Y. Senate Democrats set to pass a package of bills that will address the deadly Bronx fire

Senate Democrats are set to pass a package of bills this week that seeks to address issues raised by the deadly January fire that ripped through a Bronx apartment building and left 17 people dead.

According to reports, the package includes 10 bills that would increase penalties for violations of building and fire code standards and require space heaters sold in New York to have thermostats and automatic shut-offs.

“My heart breaks for all of our neighbors we have lost to sweeping fires,” Sen. Cordell Cleare (D-Harlem) said.

“Use of space heaters to fight the winter chill is common, but today we take the necessary steps to ensure that the risks associated with these devices become incredibly uncommon,” Cleare added.

Sources said Cleare’s bill would ensure all space heaters distributed or sold to New Yorkers have thermostats and shut off automatically.

The bill also mandates manufacturers to prove the devices are verified by a testing and certification body recognized and approved by the federal Occupational Safety and Health Administration.

A bill sponsored by Sen. Gustavo Rivera (D-Bronx), whose district includes the high rise, also seeks an increase in fines for building and fire code violations and building owners who are willfully making a false certification an issue has been corrected.

“It has been over thirty years since the penalties for housing standards were established in New York City, and since that time, our community has experienced immense tragedy due to negligence and lack of adherence to these policies,” Rivera said.

“While we can never remove the pain and suffering… we can do everything possible to prevent this tragedy from happening again,” Rivera added.

Moreover, another bill by Sen. Leroy Comrie (D-Queens) would increase fines for building code violations “which create an immediate threat to the safety and welfare of the building occupants.”