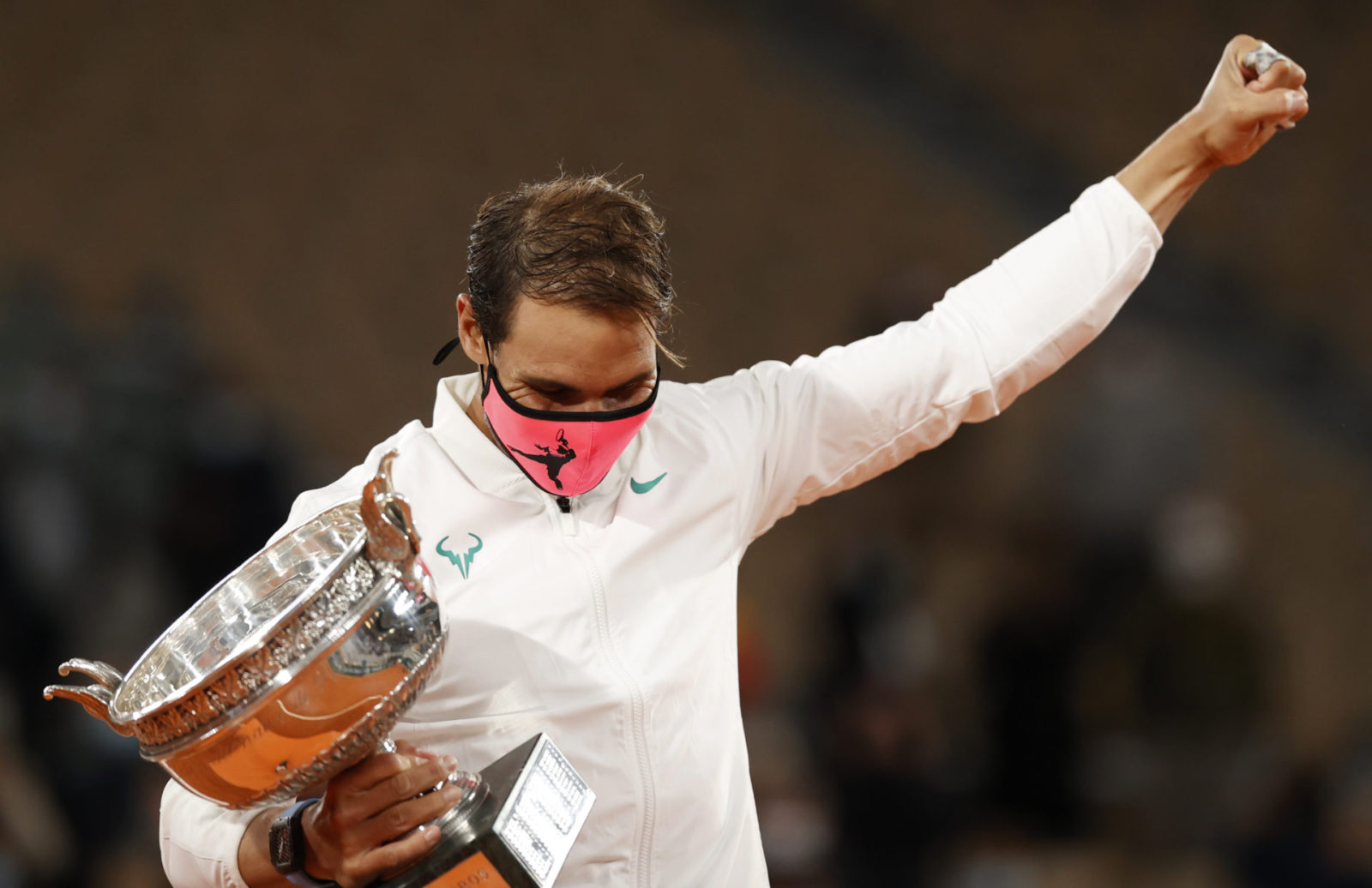 Claimed to be one of the most one-sided matches according to Tennis fans worldwide, the Court Philippe Chatrier saw a stupendous victory for Spanish Tennis champion Rafael Nadal, who also got to witness the iconic moment of standing equal to Roger Federer’s all-time grand slam record of 20 titles. Meanwhile, his Serbian opponent Djokovic is just three short of the two legends with 17 slams to his name.

Nadal opened the match full throttle and won the opening set without dropping a game. The same trend continued in the second set as Nadal broke Djokovic two times to win 6-2. In the third set, Djokovic put on a strong defense and managed to break Nadal’s serve for the first time in the match taking a 4-3 lead but he lost his serve again in the 11th game as Nadal broke back and served out the set 7-5 to win the match in straight sets.

After the match, Djokovic expressed his admiration towards the World Number Two, saying “Today you showed why you are the king of clay. Today was a tough match, I was outplayed by a better player today. He did surprise me with the way he was playing, the quality of tennis he was producing, the level. He’s phenomenal. He played a perfect match, especially in the first two sets.”

In one of the most heartfelt and humble responses to the victory as well as the record 20 titles, Nadal claimed, “To win here means everything. I don’t think today about the 20th and equal Roger on this great number, today is just a Roland Garros victory and that means everything to me. This love story I have with this city and this court is unforgettable.”

Showcasing a wonderful camaraderie, Federer, who has been recovering from knee surgery this year, congratulated his friend, Tweeting with a picture, “As my greatest rival over many years, I believe we have pushed each other to become better players. Therefore it is a true honor for me to congratulate him on his 20th Grand Slam victory.”