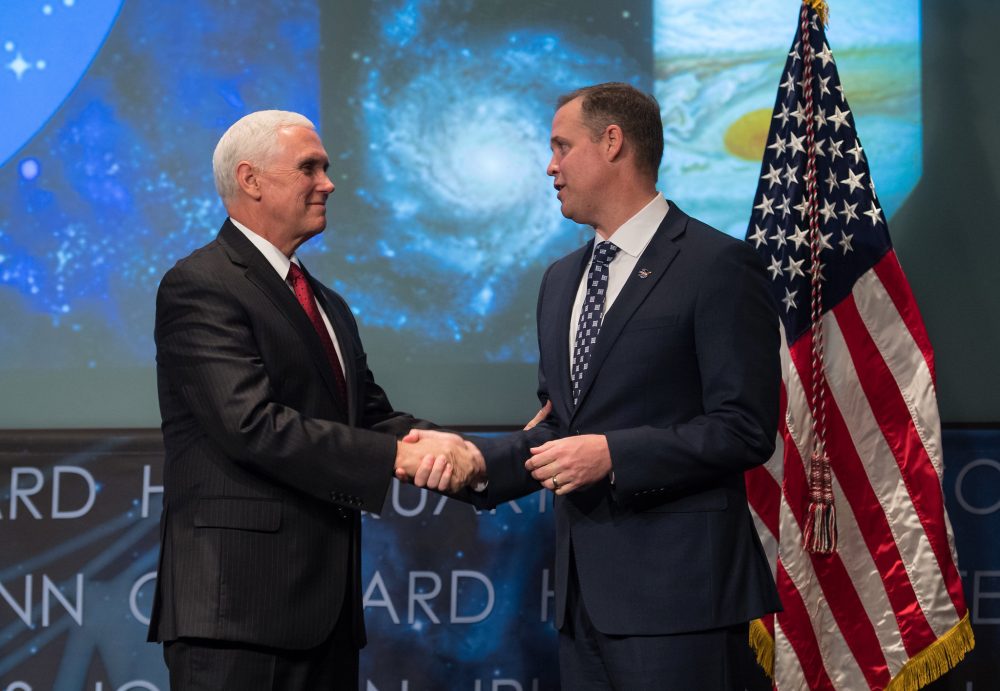 In an interview with Aviation Week, NASA administrator Jim Bridenstine said he plans to leave his position at the space agency when the new Joe Biden administration takes over.

Talking to Aviation Week, the top boss maintained his position, saying that he would refrain from continuing on his current post even if he’s asked to stay by the Democratic administration led by Joe Biden. Bridenstine said the decision would be to ensure NASA has the right leader who connects with the new president, as opposed to him. President Trump had nominated Republican conservative Bridenstine in 2017, when he was a representative in Oklahoma. While the President had chosen the Bridenstine in 2017, he had been confirmed by a Senate majority only in 2018, partly because democrats were against the idea of a politician running a scientific agency like NASA.

“What you need is somebody who has a close relationship with the president of the United States,” Bridenstine told Aviation Week. “You need somebody who is trusted by the administration…. including the OMB [Office of Management and Budget], the National Space Council and the National Security Council, and I think that I would not be the right person for that in a new administration.”

Heading several programs since his appointment in 2018, Bridenstine’s biggest endeavor has been spearheading NASA’s Artemis program, which aims to send the first woman to the Moon by 2024. While Bridenstine said he won’t be involved once Biden takes over, he told Aviation Week that he thinks there is strong bipartisan support for Artemis. “We are in a good position as a country. If you look at the bipartisan, apolitical support that we have from members of Congress on both sides of the aisle … there is strong support for Artemis.”

When asked what he’d do in the event that he resigns from the post, Bridenstine claimed he doesn’t know what he will do next and that he hasn’t even started thinking about it. “After you’ve run NASA, to go from doing this to whatever I do next is going to be really hard,” he said. “This has been the greatest experience of my life by far, and I’m so grateful for it. But I am under no illusions. There are a lot of people that can do great work as the NASA administrator.”