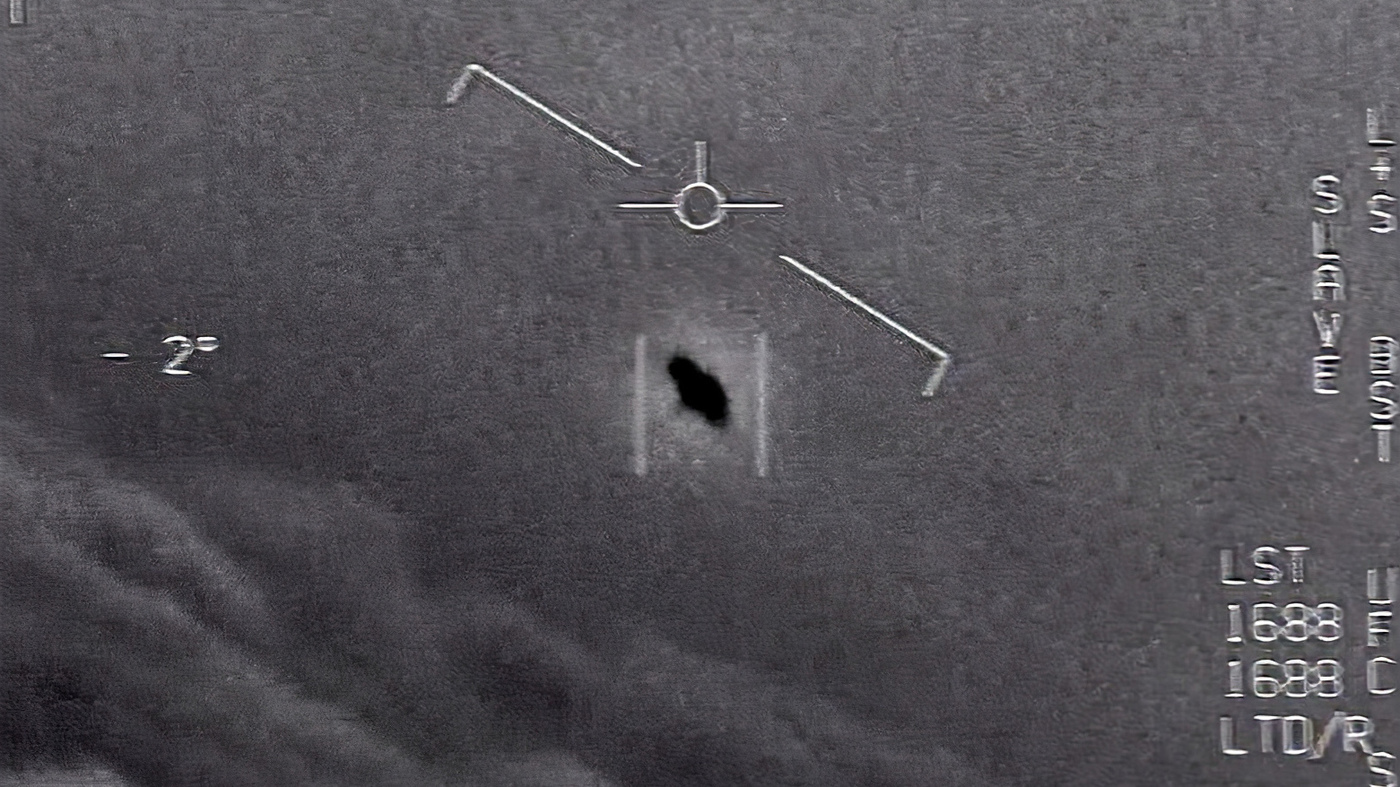 With sightings of Unidentified Flying Objects becoming more common, NASA announced that it is putting together an independent team of researchers this fall to study sightings of unidentified aerial phenomena.

The space agency says it plans to study these sightings from a scientific perspective but also stressed that “there is no evidence UAPs are extraterrestrial in origin.” According to the agency, the team is set to be led by astrophysicist David Spergel under NASA’s Science Mission Directorate.

NASA noted that the limitations in sightings make it hard to come to logical conclusions about where UAPs come from. The researchers will also try to identify how “NASA can use that data to move the scientific understanding of UAPs forward,” according to a NASA blog post. The study will be open and unclassified, according to Thomas Zurbuchen, the associate administrator for science at NASA.

NASA says that studying UAP sightings does align with the space agency’s interests, even though aliens are unlikely to be the source of any UAPs. “The way we think about this at NASA is consistent with our principles of openness, transparency, and scientific integrity,” Zurbuchen said during a live-streamed talk at the National Academies of Sciences’ Space Studies Board meeting. “We are not shying away from reputational risk.”

NASA says the study will take about 9 months to complete.