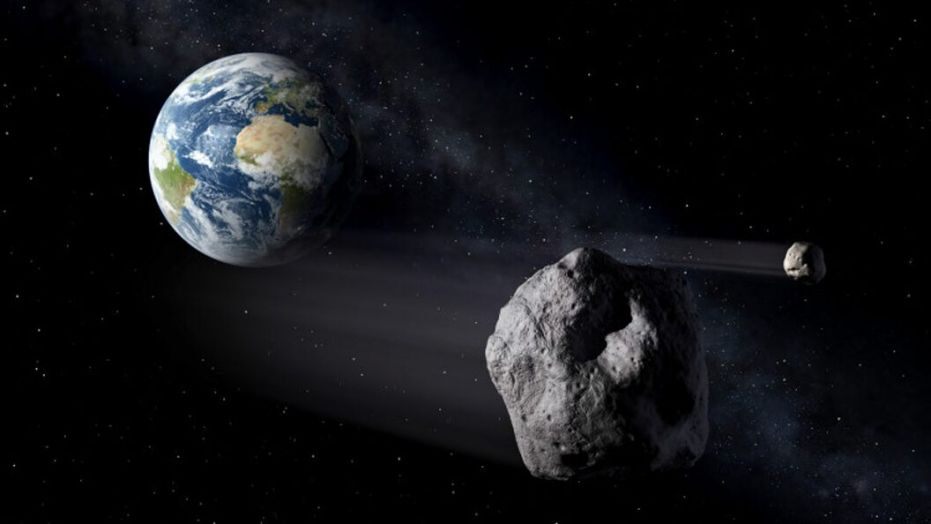 NASA: Possible Entrance of Asteroid Into the Atmosphere in Nov

A truck-sized asteroid is calculated to pass inches close to the Earth, a day before elections, on November 2nd this year. According to NASA, this asteroid might have a slight possibility of entering the Earth’s atmosphere, whilst hurling towards the planet. Another 2020 twist that is likely to send people into a tizzy, the chances of the asteroid causing damage to the planet is minuscule.

Smaller as compared to other gigantic asteroids, the “2018VP1,” is supposedly the size of a truck, with a diameter of 0.002 km (about 6.5 feet). Scientists have calculated that the asteroid has a 0.41 percent chance of hitting the planet while running its course.

First discovered two years ago, at the Palomar Observatory in San Diego, California, the asteroid was recently studied by NASA, giving way to 12 observations conducted over 12.968 days. According to NASA’s close approach database, the asteroid’s distance from Earth could be anywhere between 4,700 miles and 260,000 miles. On the Palermo Technical Impact Hazard Scale (used by astronomers to assess the impact risk posed by an asteroid), 2018VP is pegged at a low -3.57.

According to a study published in the journal Science in 2019, the Earth and moon have faced more than twice as many asteroid collisions in the last 290 million years, than in the previous 700 million years.

In a tweet following this study, NASA ascertained that “Asteroid 2018VP1 is very small, approx. 6.5 feet, and poses no threat to Earth! It currently has a 0.41% chance of entering our planet’s atmosphere, but if it did, it would disintegrate due to its extremely small size.”

A frequently occurring phenomenon, an asteroid the size of an SUV flew past Earth earlier this month. Asteroid 2020 QG that passed 2,950 kilometers above the southern Indian Ocean was the closest an asteroid has come to the planet. With reference to this asteroid, NASA commented, “If it had actually been on an impact trajectory, it would likely have become a fireball as it broke up in Earth’s atmosphere, which happens several times a year.”