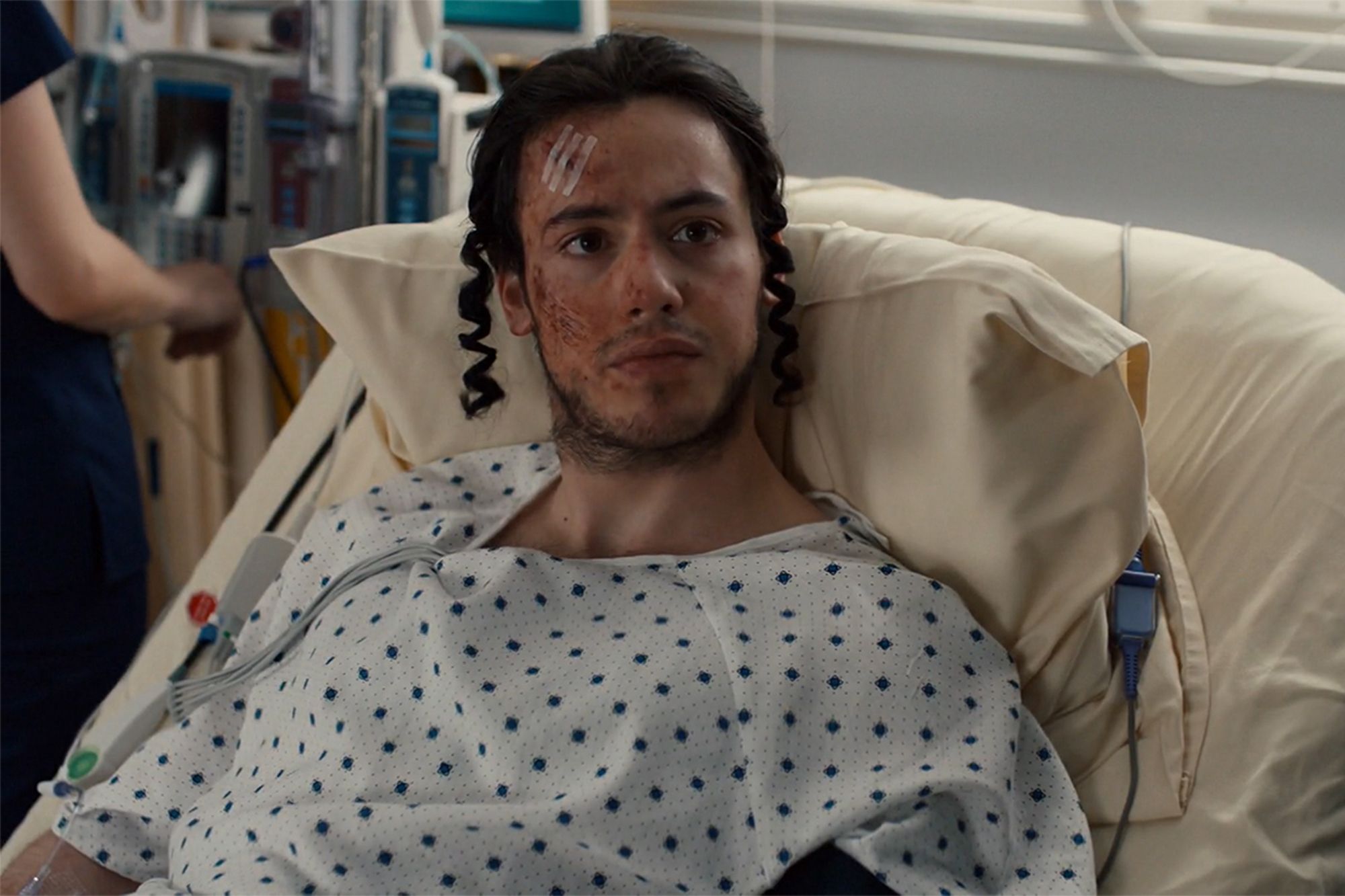 NBC Apologises For Portrayal of Orthodox Jews in ‘Nusrses’, Takes Down Episode

After facing severe backlash for a scene that discriminated against the Orthodox Jewry, NBC has taken down an episode from the Canadian series ‘Nurses’, and issued a note of apology for the same.

Responding to the accusations of having a thoroughly anti-semitic storyline in the February 9th episode of the Canadian series ‘Nusrses’, NBC took down an episode as Jewish Groups demanded the broadcasting giant to make amends to the discriminatory narrative. In the episode of the medical drama titled “Achilles Heel,” a young Hasidic patient is told he will need a bone graft to heal his broken leg, leading his father to recoil at the possibility of a “dead goyim leg from anyone. An Arab, a woman.”

Before taking the episode down last week, a source told Variety that it had consulted with “leading Jewish organizations” since Anti-Defamation League, Simon Wiesenthal Center, and other watchdogs expressed outrage, arguing that the episode had portrayed Haredi Jews in a false light.

Following the intense backlash, the show’s producers apologized in a statement. “It’s important that we address the recent feedback we’ve received related to the portrayal of #Jewish beliefs in the “Achilles Heel” episode of our series Nurses. We take matters of this nature very seriously and deeply regret all inaccuracies related to religious beliefs as well as the negative portrayal of any religious community in our content, characters, and storylines. We sincerely apologize to the Jewish community, our viewers, and series fans, and are working to understand what transpired and ensure our research practices are exhaustive moving forward and lead only to well-informed storylines,” eOne Films wrote.