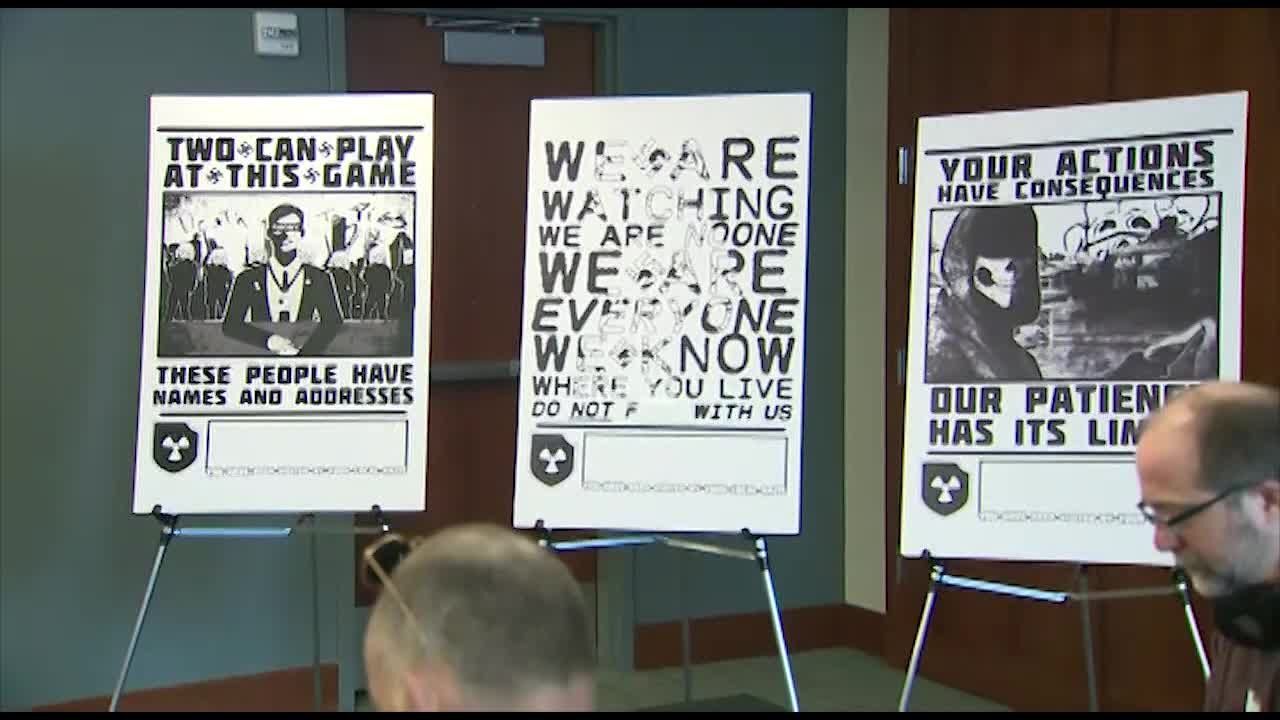 Aged 21, Johnny Roman Garza, belonging to a Neo-Nazi group from Arizona has been sentenced to 16 months in prison for his role in a plot to threaten and intimidate Jewish journalists.

In another instance of anti-semitic hate crimes in the US, a 21-year-old Arizona neo-Nazi was sentenced to 16 months in prison on Wednesday for his part in a plot to terrorize black and Jewish journalists, federal prosecutors said. Earlier in September, Garza, who belongs to a town close to Phoenix, admitted that he was conspiring with three other members of the Neo-Nazi group the “Atomwaffen Division” to identify journalists and others whose work exposed anti-Semitism.

Previously, 5 members of this crazed group had been incriminated for five killings in the US in less than a year,  in Florida, California, and Virginia. Atomwaffen — German for “atomic weapon” — is a group that was once known by the media as being obsessed with Charles Mansonesque attempts to spark a race war and routinely holds wilderness excursions and military-style training events called “hate camp” to further its “ultimate aim of overthrowing the US government through the use of terrorism and guerrilla warfare,” according to the Anti-Defamation League.

On the night of January 25 in Phoenix, Garza placed a poster on the bedroom window of an editor at a local Jewish magazine, depicting a figure in a skull mask holding a Molotov cocktail in front of a burning home. “Your actions have consequences. Our patience has its limits … You have been visited by your local Nazis,” the poster read.

“While this defendant did not hatch this disturbing plot, he enthusiastically embraced it, researching addresses for journalists and those who oppose hate in our communities,” said U.S. Attorney Brian Moran. Ahead of his sentencing, Garza expressed remorse for his actions, saying he was “in a time of darkness and isolation” that made it easier for ”rebellious and resentful” influences to take hold of his life. “Very unfortunately, I fell in with the worst crowd you can probably fall in with, a very self-destructive crowd at the least,” he told U.S. District Judge John Coughenour.

Three others were charged in the plot. Trials for Cameron Brandon Shea, of Redmond, Wash., and Kaleb Cole, of Montgomery, Texas, are set to begin in March. Taylor Ashley Parker-Dipeppe, of Spring Hill, Fla., pleaded guilty to related charges and will be sentenced in February.