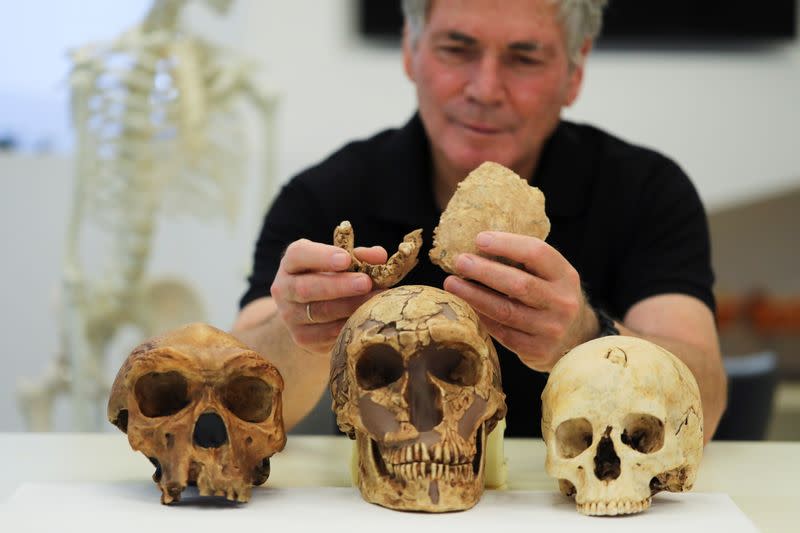 Nesher Ramla Homo: The Latest Early Human Found In Israel, And Why It Matters

Last week, Israeli scientists unearthed what seems to be one of the earliest Homo sapien fossilized bones that may have well been neanderthal ancestry. Named the Nesher Ramla Homo, the remains were found to be 130,000 years old and could force a rethink of parts of the human family tree.

So what’s the buzz all about? As it stands, the Nesher Ramla Homo, which gets its name after the place southeast of Tel Aviv where it was found, may have lived alongside our species, Homo sapiens, for more than 100,000 years, and may have even interbred, according to the findings.

Seen to have had larger teeth and no chin, the study as quite possibly changed the way scientists thought Israeli evolution originated in Europe.

Speaking about the discovery, Israel Hershkovitz of Tel Aviv University, one of the leaders of the team that analyzed the remains said, “The discovery of a new type of Homo is of great scientific importance. It enables us to make new sense of previously found human fossils, add another piece to the puzzle of human evolution, and understand the migrations of humans in the old world.”

Experts have never been able to fully explain how Homo sapiens genes were present in the earlier Neanderthal population in Europe, and the Nesher Ramla may be the mystery group responsible.