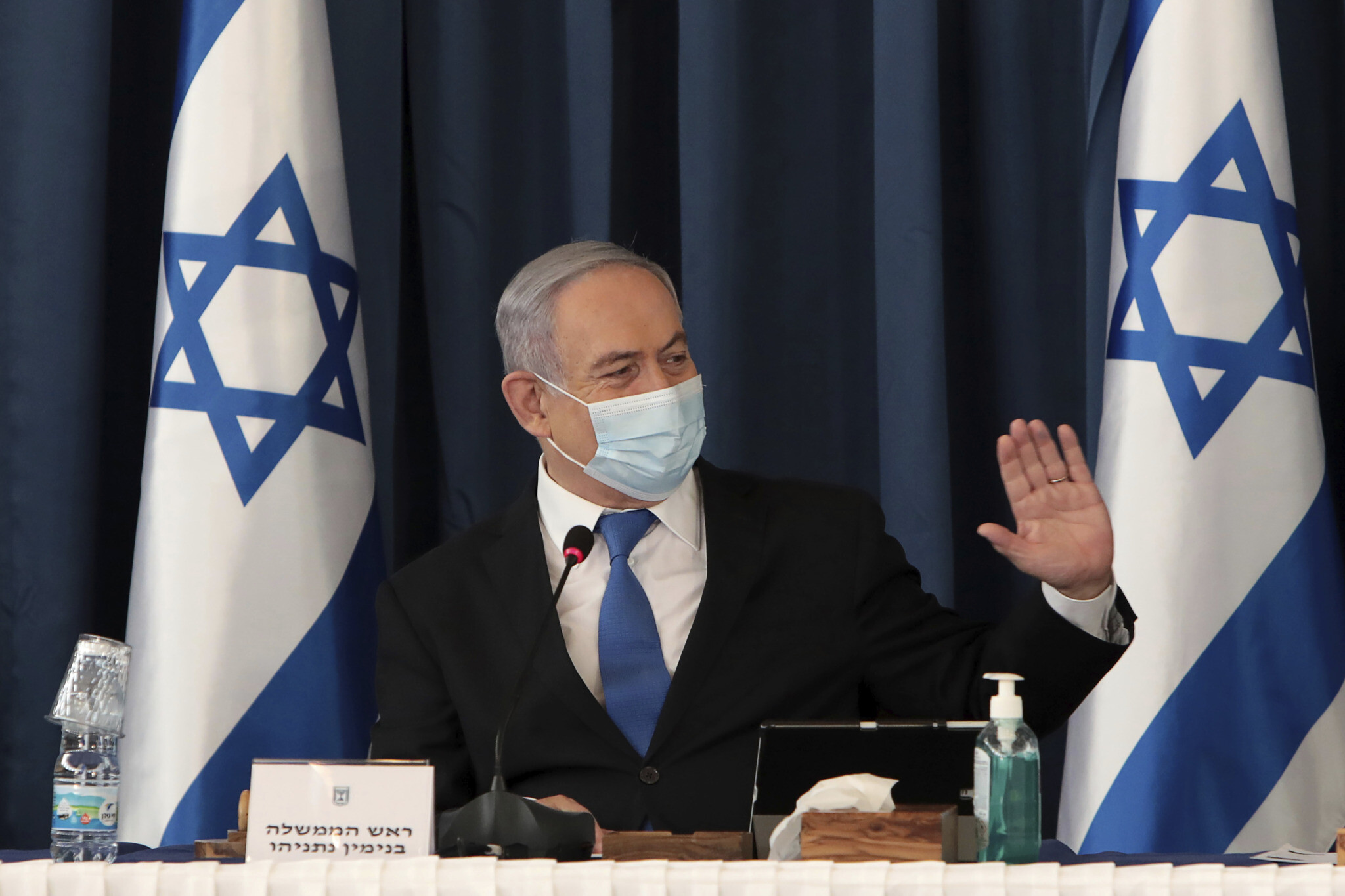 On Wednesday, Israeli Prime Minister Benjamin Netanyahu told the nation on a televised appearance that it is the government’s goal to completely re-open the economy by the end of April.

During his appearance in a press conference on Wednesday, Netanyahu presented a 5-Step plan that would eventually open up Israel’s economy fully, as several businesses are struggling to stay afloat nearly a year after pandemic-induced closures. According to the premier, the first phase was described as the current one, wherein certain businesses have been released and a stringent lockdown has been lifted.

Phase two scheduled for next week will see more schoolchildren return to in-person learning. Phase three, in two week’s time, will see the green passport program expanded. During the last week of March, the government expects to finish the vaccination campaign and have all citizens vaccinated. This last step will allow for a full re-opening of the economy in April, which is stage 5.

During the press conference, Netanyahu said that while more than 5 million Israelis either received at least the first shot or recovered from the virus, there are still about 1.2 million individuals over 16 who have not been vaccinated. Netanyahu blamed false claims in the media and the internet as the cause of the vaccination slowdown. “Why do we have such a gap? There are many reasons, but mostly because of fake news,” he said.

The Prime Minister also added that he has been in contact with both Pfizer and Moderna, in order to discuss the possibility of building vaccine factories in Israel. He added that Israel was also in contact with six other countries to build joint facilities.

Meanwhile, in another appearance, Netanyahu also assured citizens that there will be no shortages in the Pfizer vaccine supply, saying, “I have some important news. I spoke last night with my friend, Pfizer CEO Albert Bourla, and we agreed that there would be a continuous supply of Pfizer vaccines without any shortage. No shortage, no interruption, no break. Go get vaccinated.”

“We’re also receiving more and more vaccines from Moderna. Go get vaccinated.” About 4.5 million Israelis have received the first dose of the Pfizer vaccine and over 3 million have received both doses.