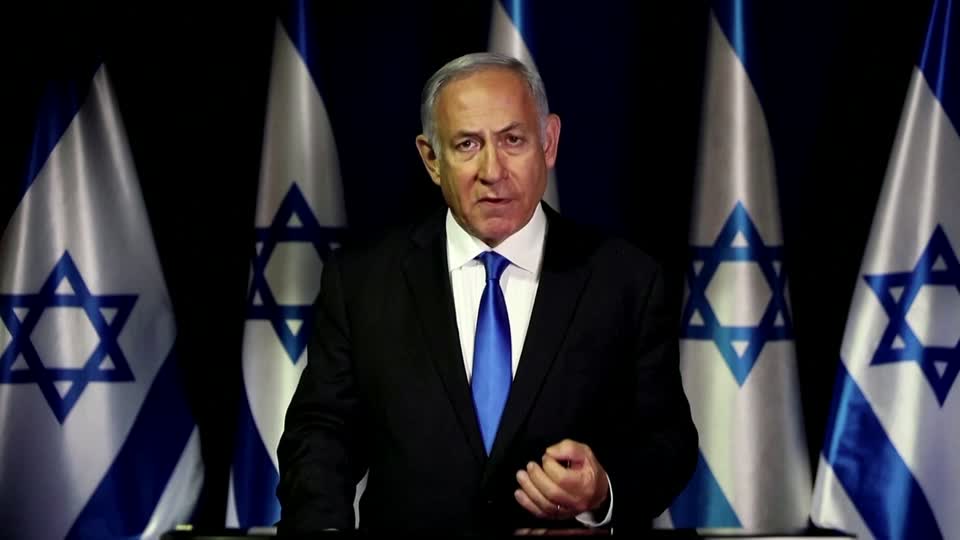 On Friday, the International Criminal Court (ICC) at The Hague ruled that the court has jurisdiction to open a war-crimes investigation against Israel. In response to the decision, Jewish organizations, as well as Israeli Prime Minister Benjamin Netanyahu, slammed the ICC for being anti-semitic.

Following the ruling, Benjamin Netanyahu on Saturday said, the ICC has again proved that it is a political body, not a judicial institution. The ICC ignores the real war crimes and instead pursues the State of Israel, a state with a strong democratic government that sanctifies the rule of law, and is not a member of the ICC. In this decision, the ICC violated the right of democracies to defend themselves against terrorism and played into the hands of those who undermine efforts to expand the circle of peace. We will continue to protect our citizens and soldiers in every way from legal persecution.”

A three-judge panel at the ICC decided that Judea and Samaria, the Gaza Strip, and eastern Jerusalem are within its jurisdiction, as “Palestine [is] a State party to the ICC Rome Statute.” The ICC’s 2-1 decision cleared the way for Chief Prosecutor Fatou Bensouda to open a war-crimes probe into IDF actions.

In a video released by his office, the prime minister said, “When the ICC investigates Israel for fake war crimes, this is pure anti-Semitism.”

Israel’s Ambassador to the United Nations Gilad Erdan also condemned the ICC, calling the ruling a “political decision stained with anti-Semitism.” Israeli officials will meet in the coming days to discuss strategy moving forward, including the possibility of a shift away from the current path of refusing to cooperate with the ICC, said Foreign Ministry officials.

Meanwhile, the U.S. State Department on Friday night issued a formal statement objecting to the ICC decision. “As we made clear when the Palestinians purported to join the Rome Statute in 2015, we do not believe the Palestinians qualify as a sovereign state and therefore are not qualified to obtain membership as a state or participate as a state in international organizations, entities, or conferences, including the ICC,” the statement said.