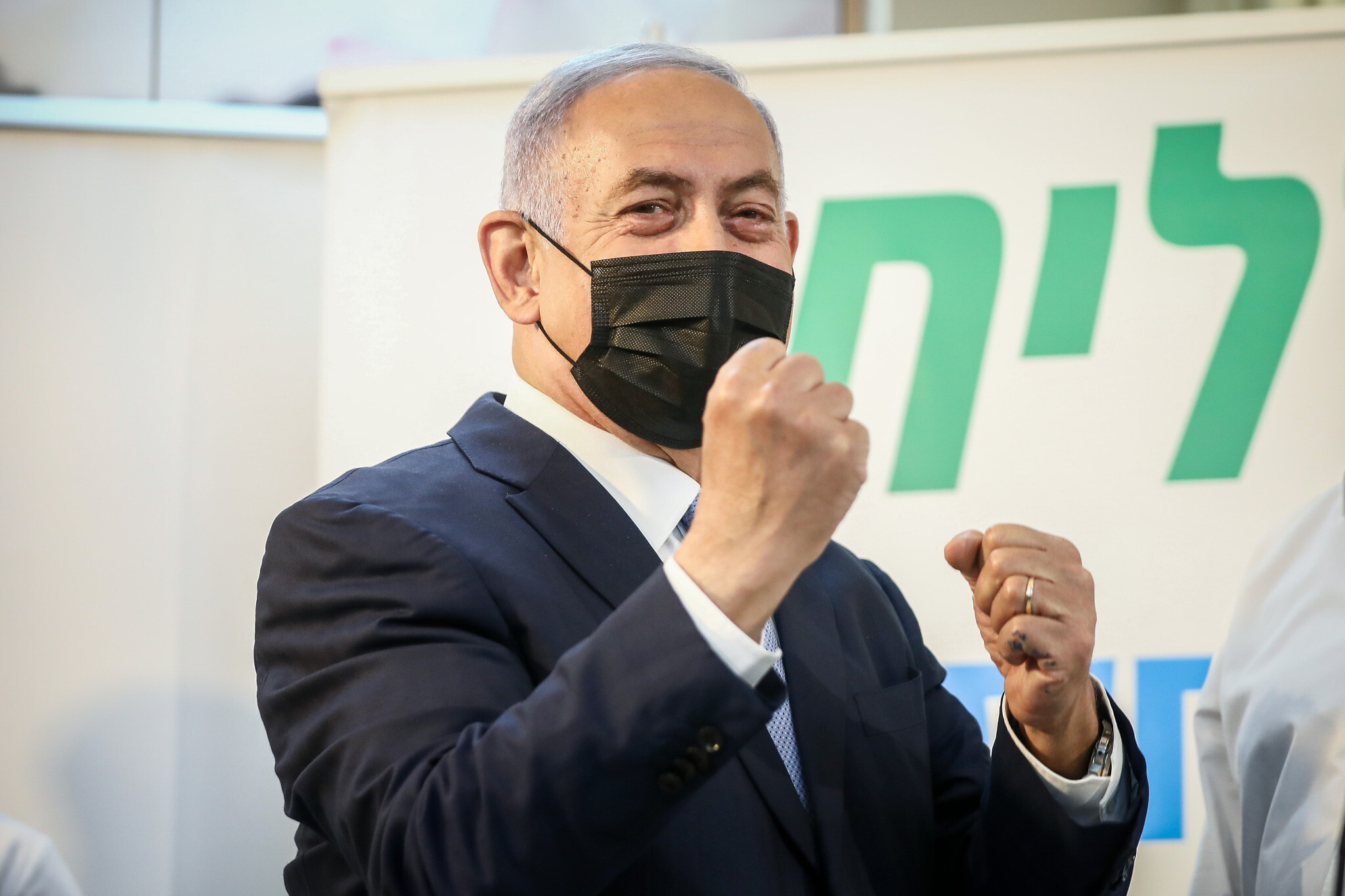 After Israel’s coalition government crumbled barely a year into its formation, former Prime Minister Benjamin Netanyahu expressed relief over the end of the ‘worst government in Israeli history.’

Celebrating the announcement that the Knesset would be disbanded, Netanyahu said in a statement that “it is clear to everyone that the worst government in Israeli history has come to an end.” He noted that the announcement was preceded by a year of “determined struggle by the opposition in the Knesset and great suffering by the Israeli public.” In its place, Netanyahu has pledged to form a “wide, national government headed by Likud.”

Going ahead, until the fresh elections are held on October 25, according to the coalition’s complicated rotation agreement, Alternate Prime Minister Yair Lapid will tentatively become a caretaker “transitional” prime minister with limited powers until a new government can be formed after elections. In this role, Lapid would meet with U.S. President Joe Biden should he visit the region as scheduled in July.

This being said, Netanyahu may be able to form an alternative right-wing coalition within the existing parliament. He currently controls a strong bloc of 55 members. If he can convince six members of the current coalition to join, he can form a government and avert new elections.