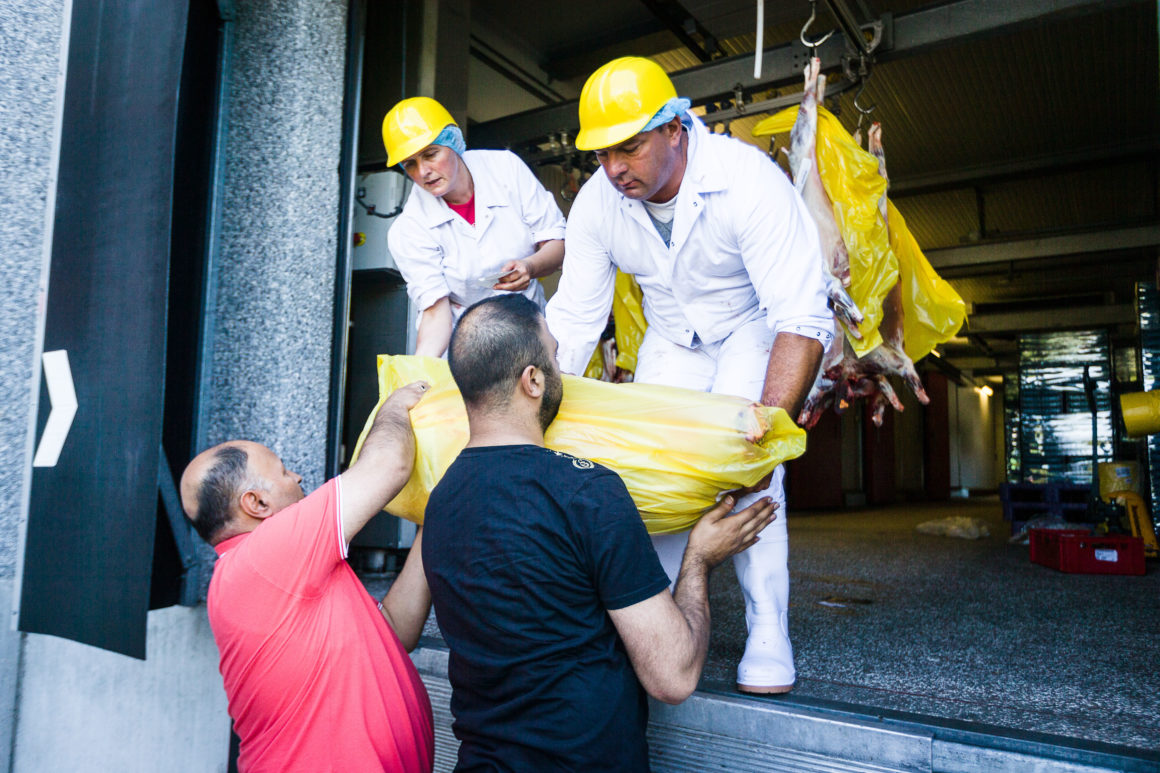 Israeli Prime Minister Benjamin Netanyahu has urged European leaders to block a ban on Kosher slaughter, asking them to allow the ritual kosher slaughter to continue in their countries, via a letter.

The letter comes after a December ruling that backed a regulation imposed in the Flemish region of Belgium banning the slaughter of livestock that have not been stunned on animal rights grounds. The European Court of Justice had ruled that authorities can order that animals be stunned before slaughter. Israel and numerous religious groups have blamed the European Court of Justice for attacking their religious practices with a new measure that will effectively seek to ban Jewish kosher and Muslim halal traditions, which require livestock to be conscious when their throats are slit.

In a statement following the ruling, the Israeli foreign ministry wrote, “Beyond the fact that this decision harms the freedom of worship and religion in Europe, a core value of the EU, it also signals to Jewish communities that the Jewish way of life is unwanted in Europe, It is important that a way is found to change the decision and enable Jewish EU citizens to hold Jewish practices.”

Netanyahu’s office sent out the letter to the leaders of Poland, Finland, Portugal, Spain, Italy, Germany, Hungary, Ireland, France, the office of the E.U. presidency and the president of the European Council. Some of the countries on this list have already begun passing laws to ban kosher slaughter on the grounds that it constitutes cruelty to animals.

“This decision threatens Jews’ freedom of religion across Europe. Jewish leaders in Europe and heads of Jewish institutions have expressed shock and this ruling and its harmful ramifications for the continuance of Jewish life in the European Union,” wrote Netanyahu after Diaspora Affairs Minister Omer Yankelevich requested his help following an E.U. court ruling that upheld a Belgian ban on the Jewish practice.

Another letter was sent out to leaders by Isaac Herzog, chairman of the Jewish Agency for Israel,  who explained that he wanted to “call their attention” to the sense of discomfort and rejection that was “spreading among a number of [Jewish] communities that feel that Jewish tradition and the fulfillment of the commandments are being challenged by certain parts of the European public and its lawmakers. We are talking about a pillar of the Jewish religious commandments, and there is no room for compromise.”