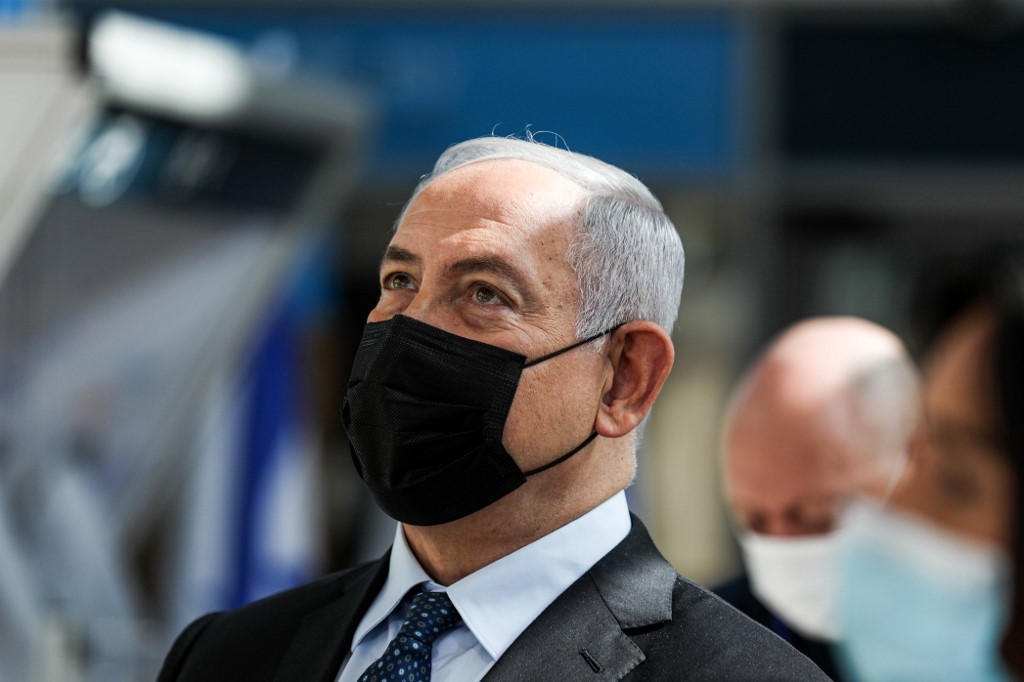 In a not so far-reaching development, considering Israel has already vaccinated over 1 Million people and counting, Prime Minister Benjamin Netanyahu has reached a promising deal with Pfizer that will enable the country to vaccine its entire population above 16 years of age, by the end of March.

Earlier this week, as Israel was met with a hurdle in receiving the next batch of vaccines from Pfizer, the country took fast decisions in approving the Moderna vaccines and affixing their share by this month. And now, in another masterstroke, Israeli Prime Minister Benjamin Netanyahu says he has reached a new agreement with the Pfizer drug company that will allow Israel to vaccinate all citizens over 16 by the end of March.“The agreement that I have made with Pfizer will enable us to vaccinate all citizens of Israel over the age of 16 by the end of March and perhaps even earlier,” he said, “meaning that we will vaccinate the entire relevant population and everyone who wants to will be able to be vaccinated.”

The country of 9 million is ahead of most countries in the world, especially since it has already vaccinated more than 15% of its population. Israel’s Magen David Adom medical service said Thursday it has given the first of two vaccine doses to all nursing home residents and staff.

Earlier this week, it was speculated that Pfizer would in fact, be holding off shipments to Israel since other nations had taken objection to a sort of partial allocation of doses to the Jewish nation. This being said, Netanyahu claimed that under the agreement with Pfizer, Israel would be a “global model” and a source of statistical data that could be used to combat the pandemic elsewhere.

Despite the highly successful vaccination drive, Israel is still battered by a surge in cases and is currently undergoing a stringent lockdown number three as hospitals are overwhelmed by the sheer number of infected patients. As of now, most schools and businesses have been shuttered since Friday, with public gatherings restricted for a two-week period.

Netanyahu, in his speech addressing citizens, said, “we have victory within reach,” and is calling on Israelis to abide by the lockdown in “one last big effort.”