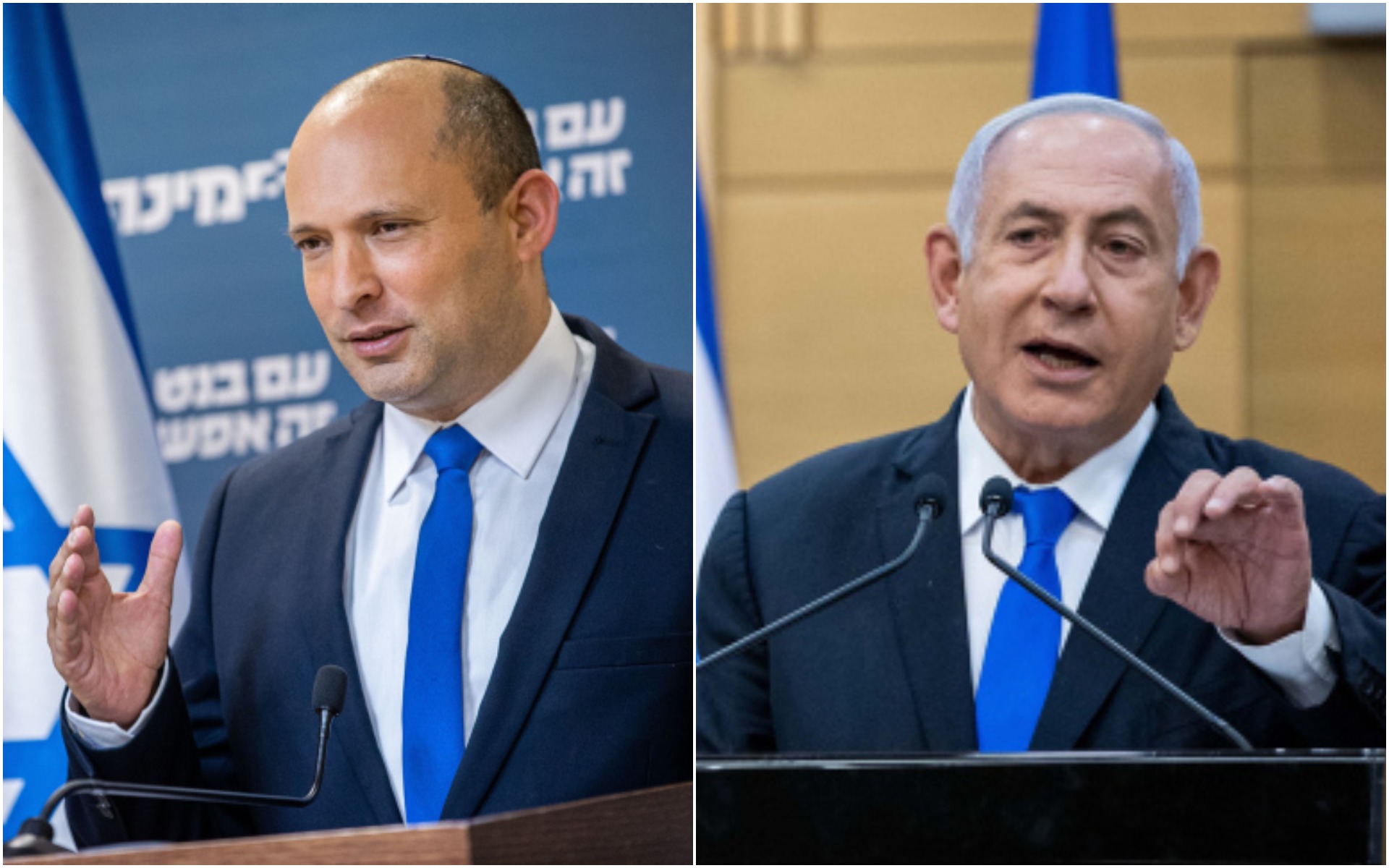 Netanyahu Takes A Jab At Benett For Siding With The Opposition

Calling it the ‘Scam of the Century’, Israeli PM Benjamin Netanyahu offered a strong rebuke to the recent turn of political events where Naftali Benett, a right-wing leader of the Yamina Party decided to join the opposition in order to form a government.

Calling Bennett’s actions “the scam of the century,” Netanyahu accused Bennett of being driven solely by his ambition to be prime minister. “It’s the only thing that interests him,” he said. While speaking at a Knesset press conference, he reminded listeners that Bennett had promised repeatedly during his campaign that he would not help opposition leader Yair Lapid of the Yesh Atid Party to become prime minister. Bennett had said such an act would “contradict his values,” Netanyahu noted. “There isn’t a person in Israel who would have voted for you if they had known what you were going to do,” said Netanyahu.