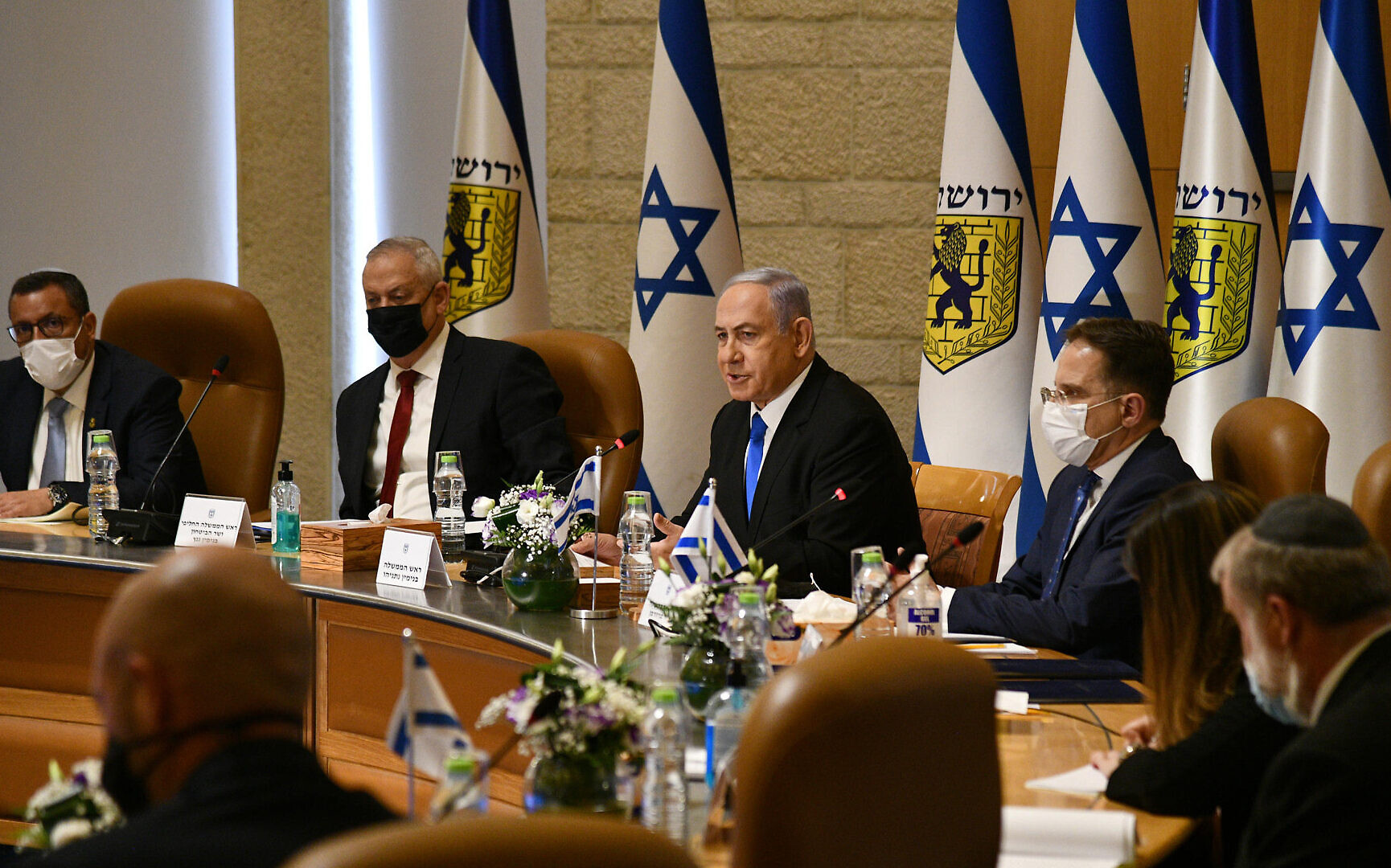 Netanyahu Warns Terrorist Groups, Says Israel Will Respond Powerfully To Any Act of Aggression From the Gaza Strip

Following the attacks on the Israeli capital of Jerusalem on Sunday, a special cabinet meeting was held in order to mark ‘Jerusalem Day’. During the meeting, Prime Minister Benjamin Netanyahu made some strong statements, claiming that Israel would retaliate in full power if any Gaza Strip groups tried harming the Jewish nation.

On Sunday, an unfateful attack befell Jerusalem’s Old City, in which several people were reported wounded. The attack occurred as Arab protesters attacked the police after morning prayers on the Temple Mount—hurling stones and chanting: “With spirit and blood, we’ll redeem you, Al-Aqsa!” The incident followed disturbances in the city on Saturday and Friday nights, in which 19 police officers and nearly 300 Arab rioters were injured.

In the special cabinet meeting held in relation to the attacks, Netanyahu, who has yet to see his fate as the Prime Minister in the upcoming term said, “We will not allow any extremist element to undermine the quiet in Jerusalem. We will uphold law and order—vigorously and responsibly. We will continue to guard freedom of worship for all faiths, but we will not allow violent disturbances,” said Netanyahu, according to a statement from his office.“In the same breath, I say to the terrorist organizations: Israel will respond powerfully to any act of aggression from the Gaza Strip.” he added.

In response to the escalating violence and the observance of Jerusalem Day, Netanyahu met with the defense and public security ministers, the IDF chief of staff, the chief of police, the head of the Shin Bet, the head of the National Security Council, and other officials in order to discuss protecting the symbolic city of Jerusalem amidst the likelihood of more attacks.