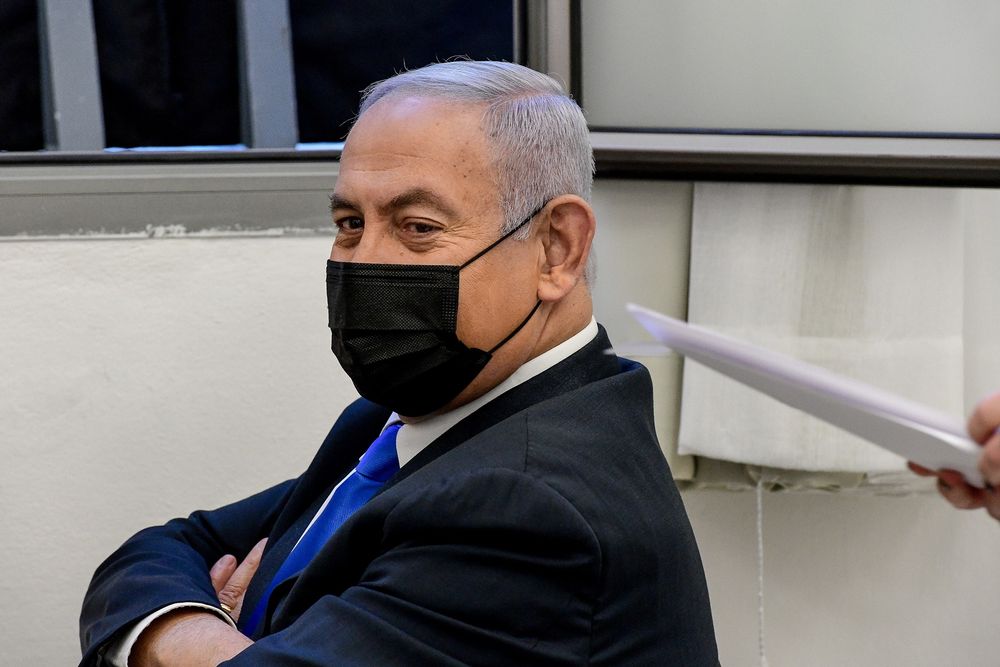 On Monday night, the Jerusalem District Court announced that it was postponing the evidentiary stage of Prime Minister Benjamin Netanyahu’s corruption trial until April 5, which is days after Israel’s approaching March 23rd election.

Upon being requested by Netanyahu’s legal team for the proceedings to start after the March 23 elections, the court announced that hearings will be held three times a week, from Monday through Wednesday, from 9 a.m. until 3:30 p.m., starting April 5.

Meanwhile, whilst the court allowed for the trials to be postponed, it shut down requests from Netanyahu’s attorneys to cancel the criminal indictments against the premier over the attorney general’s apparent failure to approve the criminal investigations in writing. The defense had argued that the lack of formal, written approval by Attorney General Avichai Mandelblit for the opening of the probes discredits the cases against the premier. The ruling clearly stated, “After reviewing and examining the parties’ arguments, we came to the general conclusion that no clear reason arose for the dismissal of the indictment.”

“It would have been appropriate for the attorney general, as an administrative authority, to give his consent to the opening of investigations (including preliminary investigations) in the case of the accused, by way of giving written approval,” the judges added.

In an appearance in court to formally deny the charges that were pitted against him, Netanyahu warned that it would be a “crude intervention in the elections” if the evidentiary phase of the trial were to go ahead before the national vote, which is scheduled to take place in just a month’s time. “I think everyone knows the cases against me are fabricated. But we learned today that they’re not even completed fabrications. Lots of things are missing, even from the prosecution’s point of view,” Netanyahu said.

“It doesn’t seem to me that they’ll hurry [in court] to the evidentiary stage before the elections. In any case, that would be seen — even if that’s not the intention — as a crude intervention in the elections,” he said.

The first Israeli premier to be indicted while in office, Netanyahu faces charges of bribery, fraud, and breach of trust.