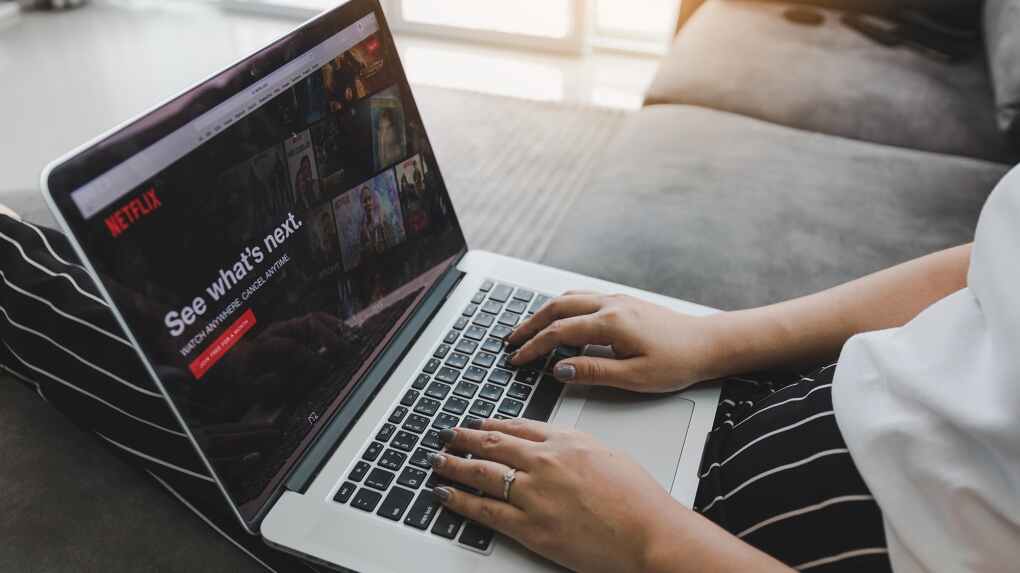 Netflix is now attempting to crack down on password sharing in order to prevent people who are not authorized to use the account from accessing it.

First noticed by  GammaWire, some users have encountered an inquiry when they log on asking for verification that they are the owner of the Netflix account. A warning message reads: “If you don’t live with the owner of this account, you need your own account to keep watching.”

With this new test, if someone is unable to verify account ownership within a certain timeframe, they won’t be able to stream any Netflix content. Instead, they’ll be asked to make their own account. It isn’t known how long this test will run, or which countries it’s currently covering, but Netflix is also parallelly running other ways to ensure better security measures around account protection. If there’s a malicious attempt to use an account for which someone may have gained a password through fraudulent methods, they won’t be able to access the account.

The reason for this test may not be security reasons as much as it is for Netflix’s revenue generation. Password sharing poses quite a problem for streaming companies, according to an analysis by research firm Parks Associates, which showed that password piracy and sharing cost streaming providers $9.1 billion in 2019 alone. The firm estimates that figure will rise to $12.5 billion by 2024.

The streaming service has previously looked the other way when it comes to password sharing, with Netflix CEO Reed Hastings acknowledging during a call with analysts in 2016 that it is “something you have to learn to live with.”

“There’s so much legitimate password sharing, like you sharing with your spouse, with your kids, so there’s no bright line, and we’re doing fine as is,” Hastings said.

Now that Netflix has found more and more competition for viewers and dollars with AppleTV+, Disney+, Discovery+, and HBOMax launching their streaming services, it may be likely that Netflix’s earlier stance on password sharing might change.