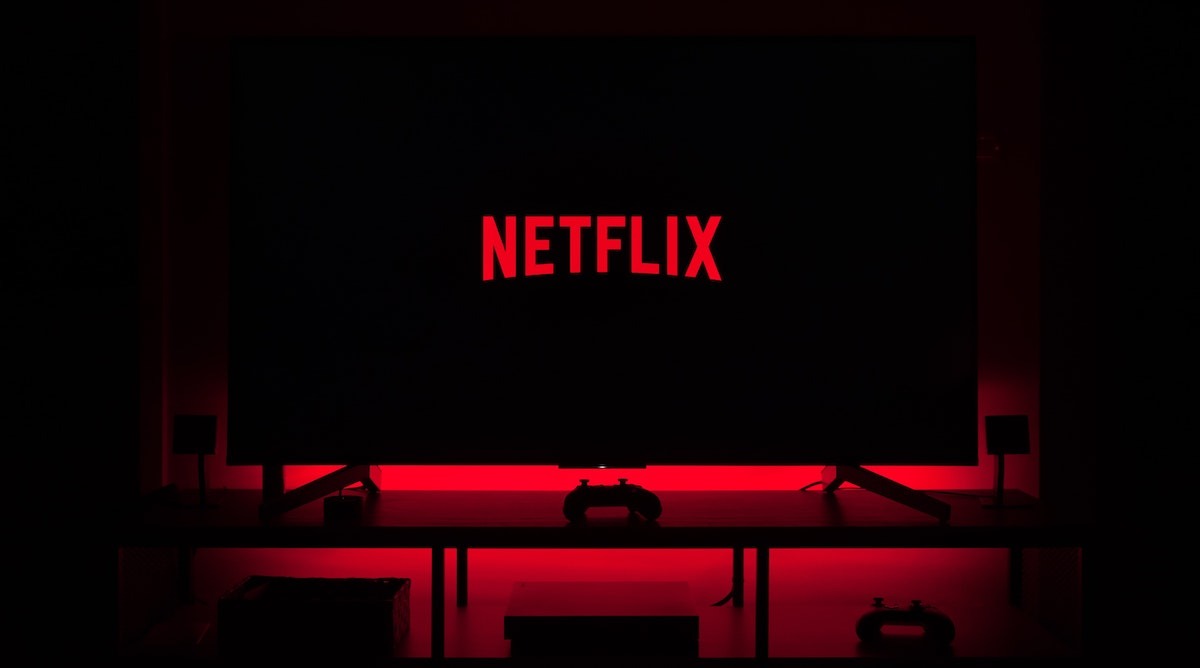 In a bid to accommodate and feature a whole new line-up of movies and shows, Netflix has raised subscription rates for users in the U.S., on both- Standard as well as Premium plans.

The basic plan for the streaming site will stay at $8.99 a month, while the standard plan goes up a dollar to $13.99 and the premium subscription jumps $2 to $17.99 as announced by the streaming service on Thursday. The last time the prices had gone up in the United States was in January 2019.

These renewed prices will take effect immediately for new customers while existing customers will be notified of the increase 30 days before it goes into effect.

As spoken in a statement, Netflix has claimed, “We’re updating our prices so that we can continue to offer more variety of TV shows and films — in addition to our great fall line up. As always we offer a range of plans so that people can pick a price that works best for their budget.”

It is being speculated Netflix may have increased subscription rates owing to having missed its own projections for global subscriber growth last quarter. The company expected to add 2.5 million subscribers and instead added 2.2 million.

Netflix said it doesn’t expect too many new subscribers signing up in the remainder of the year, especially because of the unusually large number of people who signed up for the streaming service in the spring, as they began spending more free time at home during the pandemic. The company also said it added 28.1 million subscriptions in the first nine months of the year, compared with the 27.8 million subscriptions added last year.

This being said, compared to its counterparts, Netflix still sports the highest subscription rates with  Hulu coming in at just $6, or $12 for the ad-free platform. Disney+ will run you $6.99 a month or $69.99 for the year. The only app standing closest to Netflix is the recently launched HBO Max that stands at a rate of $14.99 a month.

Now that theatres are still shut, and there are no indications that they might operate anytime soon, big banners have resorted to releasing movies on streaming platforms, which have made players like Netflix an indispensable source of entertainment this year.