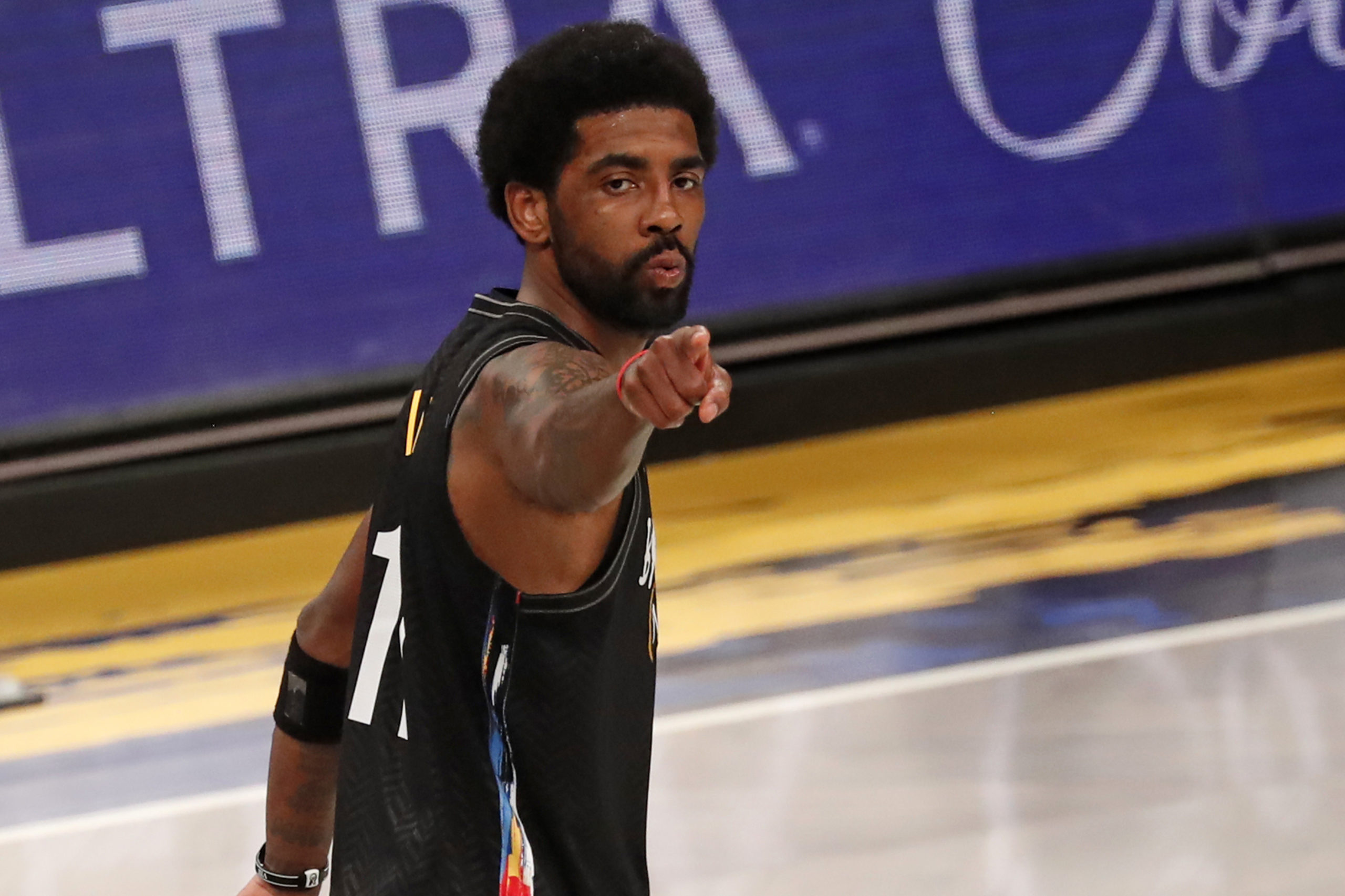 The supposed four-year $186 million contract extension offer of the Brooklyn Nets to superstar point guard Kyrie Irving is now off the table.

This scenario developed after Irving has refused to follow the New York vaccine mandate.

The cancellation of the contract extension offer came after the Nets have earlier decided to ban Irving from joining the team.

Nets general manager Sean Marks said Irving can only rejoin the team once gets vaccinated against the COVID-19.

“Given the evolving nature of the situation and after thorough deliberation, we have decided Kyrie Irving will not play or practice with the team until he is eligible to be a full participant,” Marks said in a statement Tuesday morning.

“Kyrie has made a personal choice, and we respect his individual right to choose. Currently the choice restricts his ability to be a full-time member of the team, and we will not permit any member of our team to participate with part-time availability,” Marks added.

Sources said Irving’s refusal to get vaccinated will not allow him to play home games at Barclays Center, or even at the cross-river rival Knicks.

Marks said although they respect Irving’s refusal to get vaccinated they hope he will change his stance because they want him to be part of the team this NBA season.

“It is imperative that we continue to build chemistry as a team and remain true to our long-established values of togetherness and sacrifice,” Marks said.

“Our championship goals for the season have not changed, and to achieve these goals each member of our organization must pull in the same direction. We are excited for the start of the season and look forward to a successful campaign that will make the borough of Brooklyn proud,” Marks added.